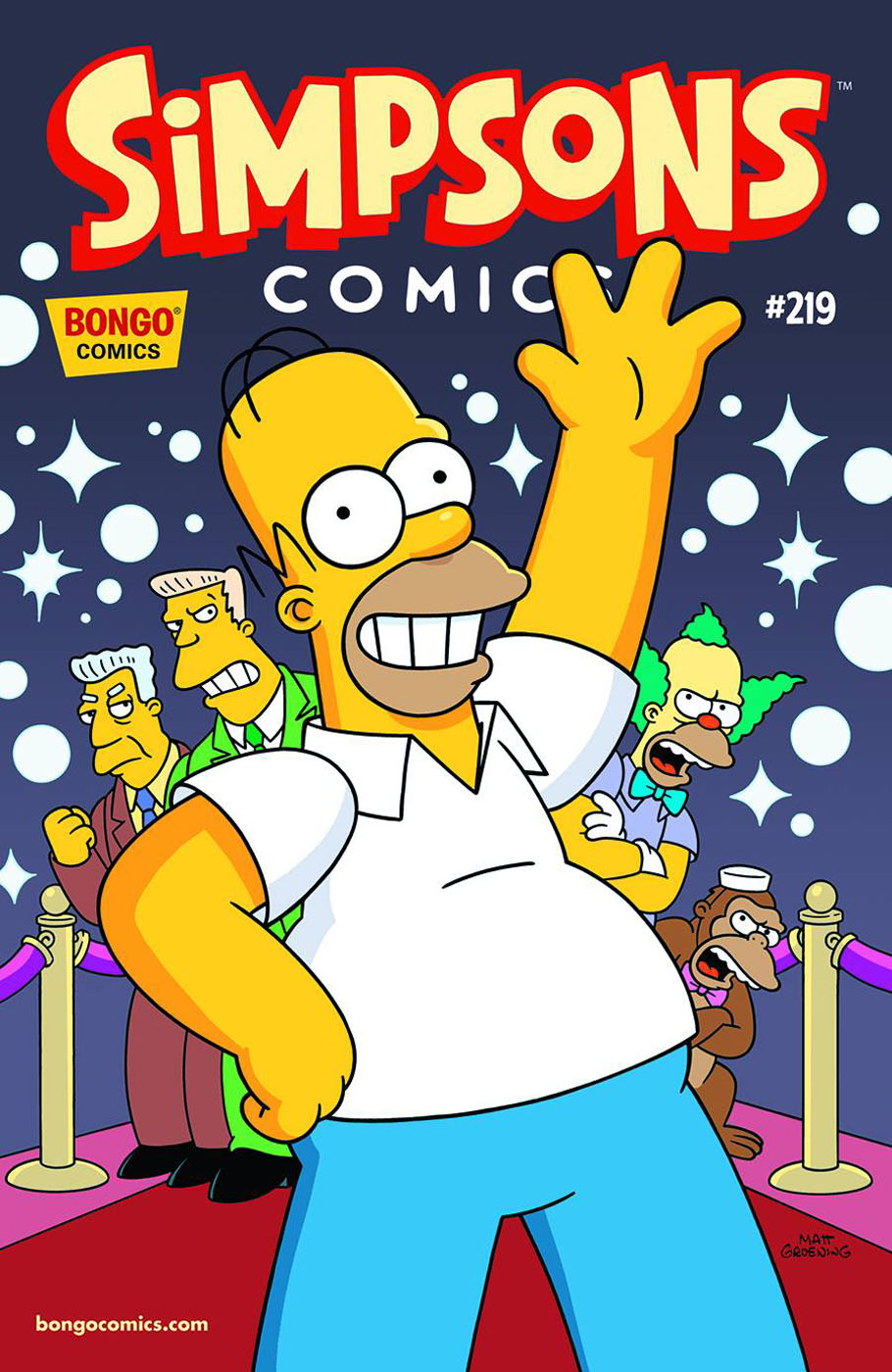 After a run-in with the paparazzi, Krusty the Clown hires Homer to stand in for him, or rather, stand next to him — because Homer makes Krusty look good by comparison. Meanwhile, Lisa becomes a stand-in studio musician for Bleeding Gums Murphy‘s sister, Flossy Murphy. But Homer and Lisa soon discover that the life of a second-hand, stopgap, stand-in celebrity isn’t all it’s cracked up to be.