Promotional Images for the upcoming 22nd and finale episode of Season 32, titled “The Last Barfighter“, have been released by FOX. The episode airs on May 23, 2021. 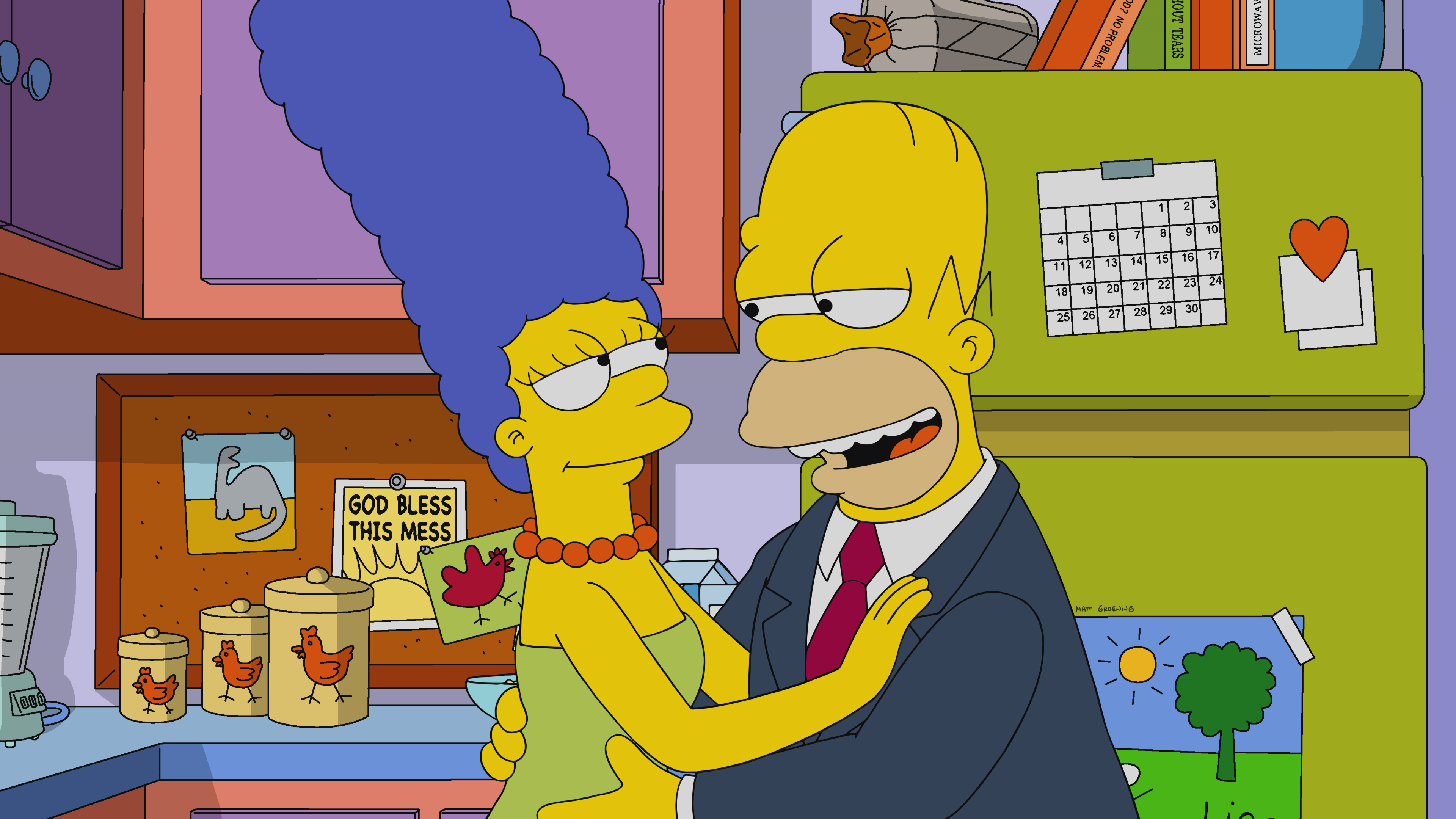 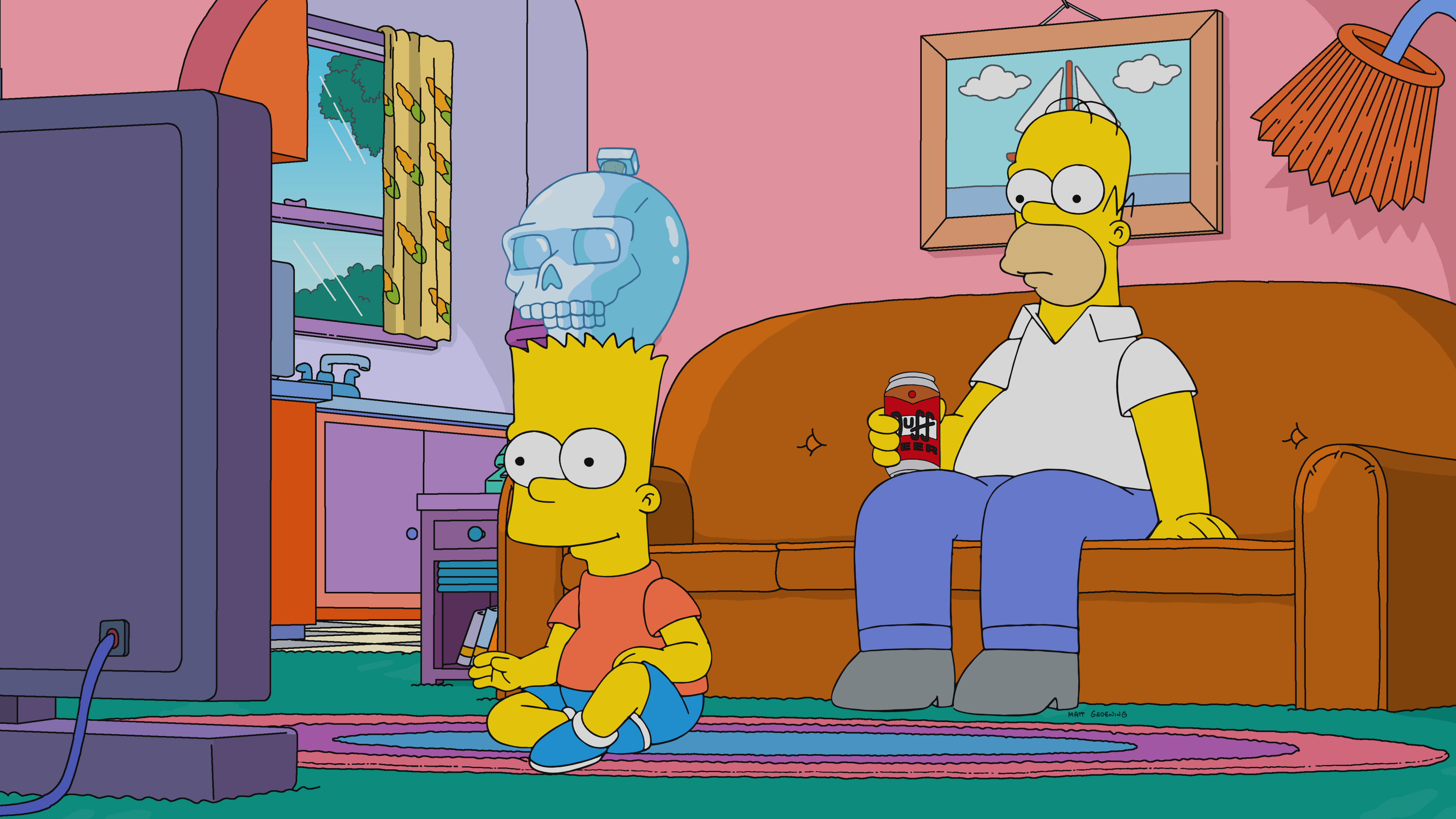 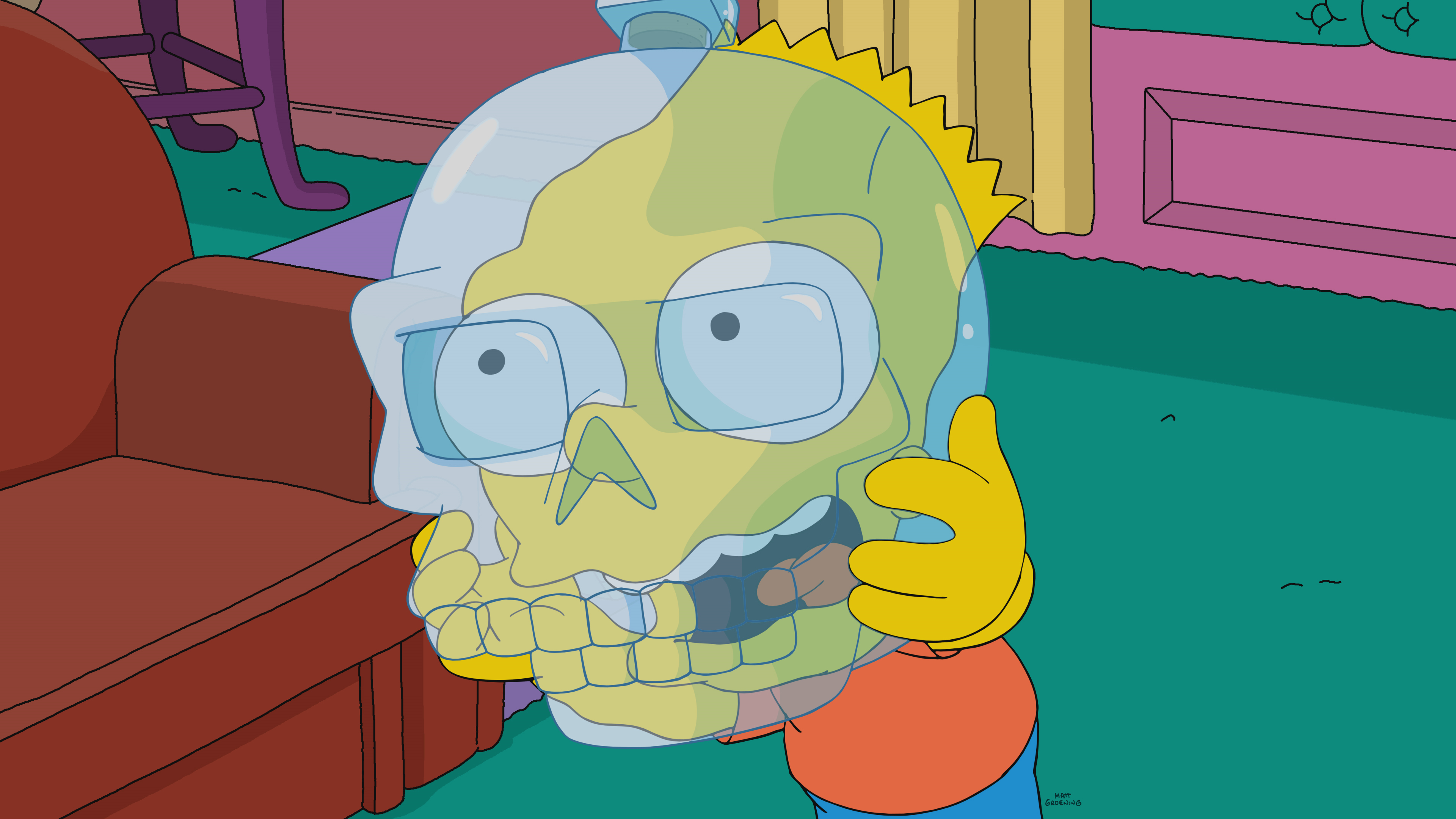 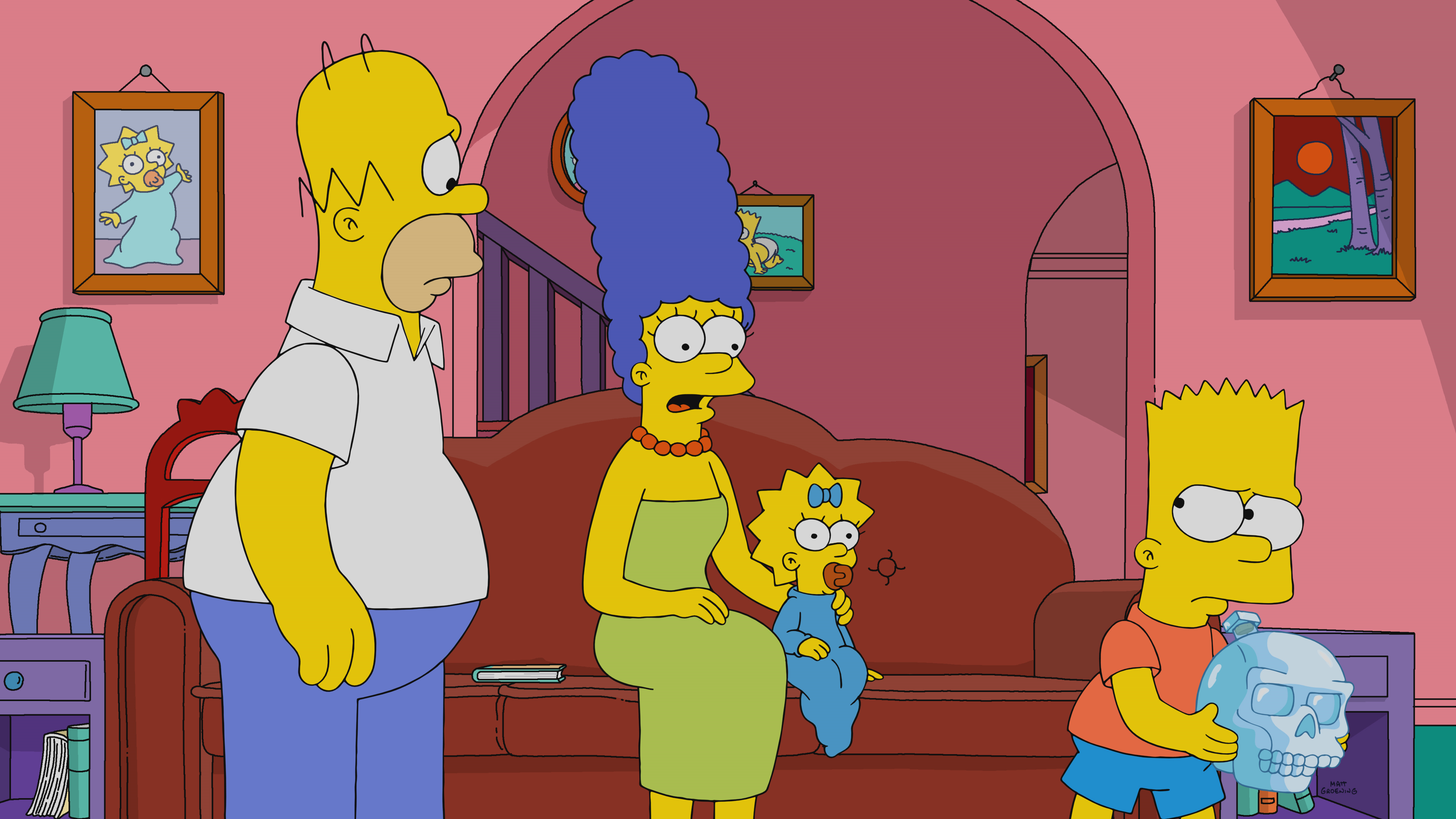 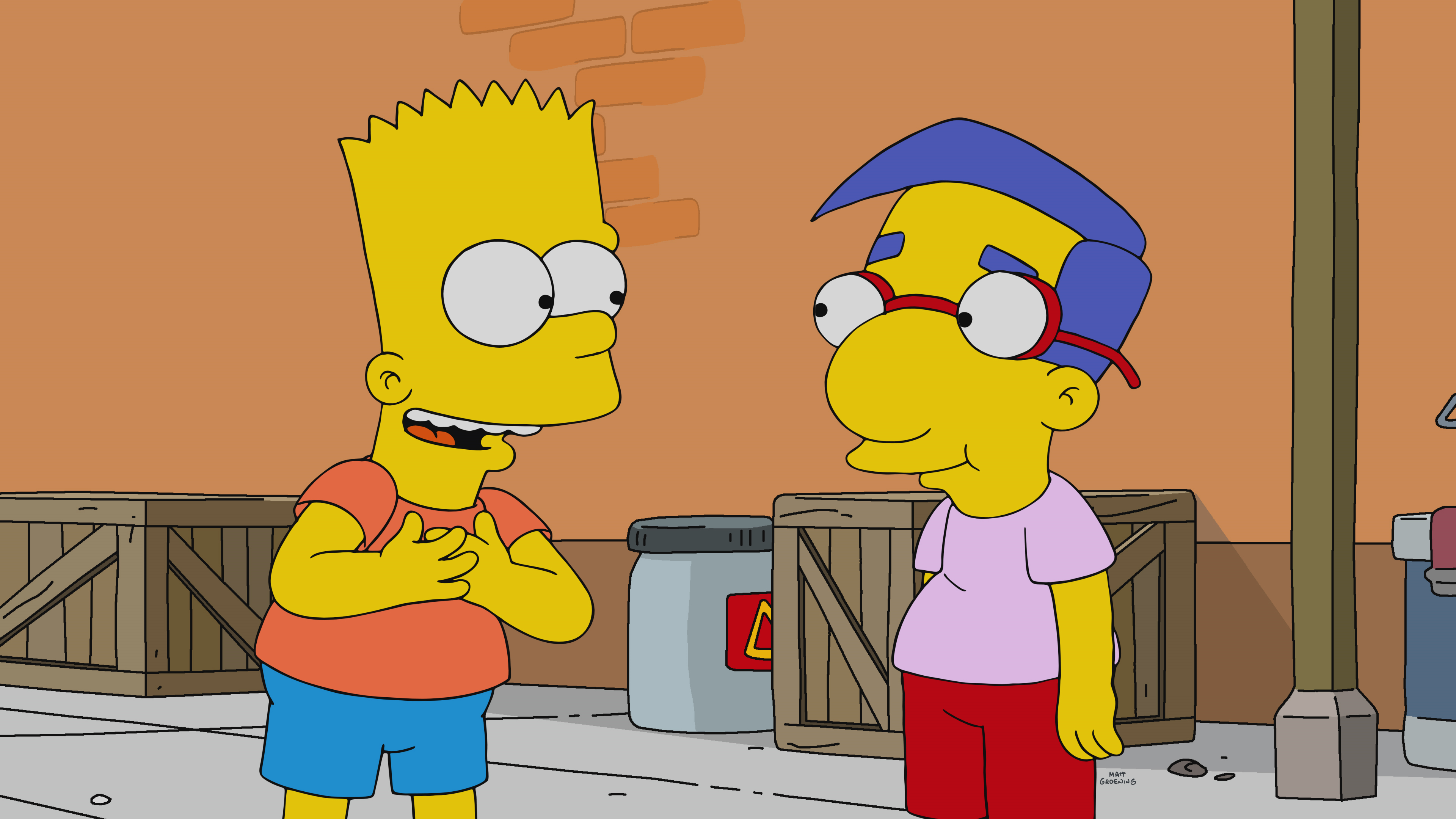 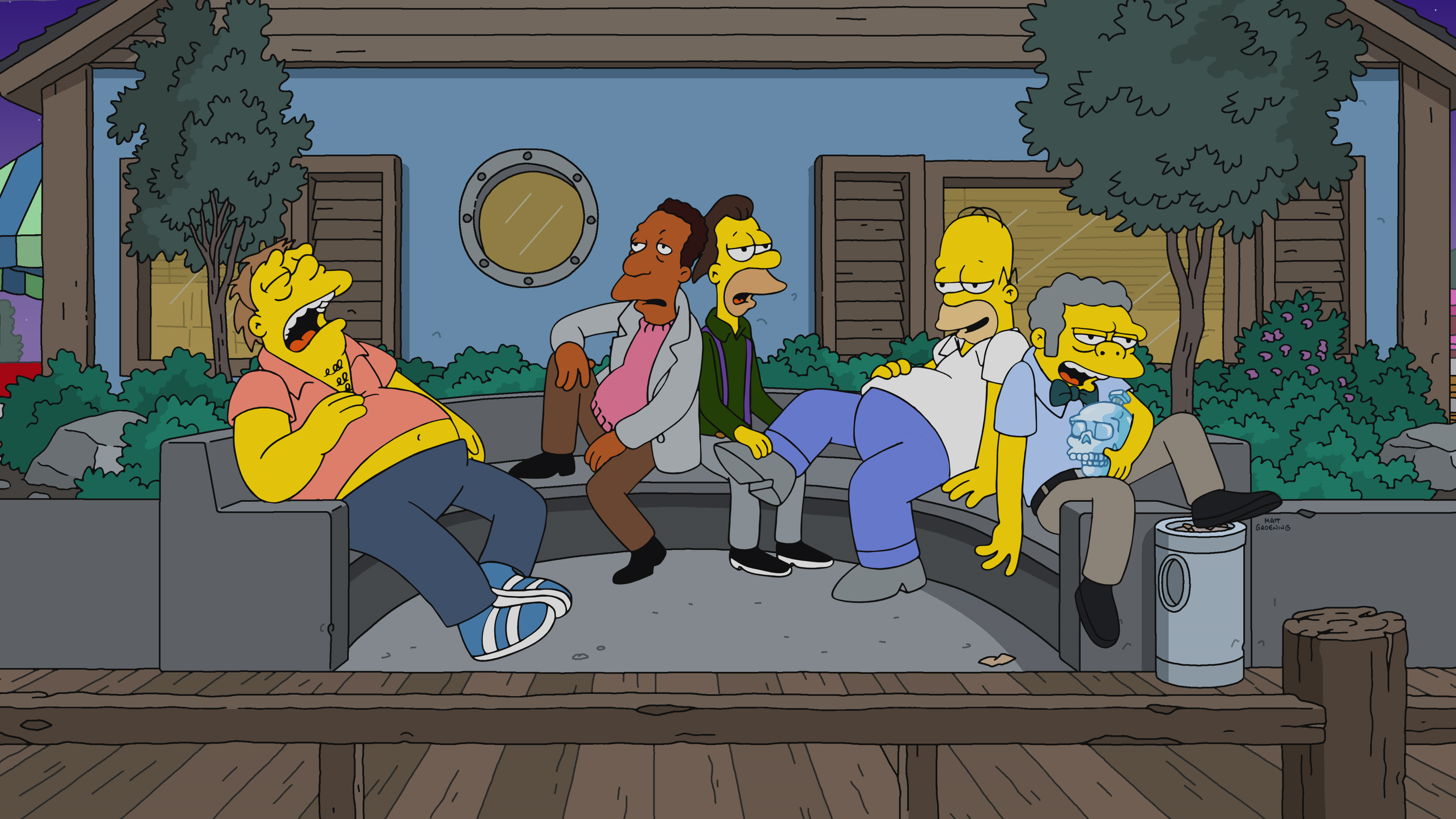 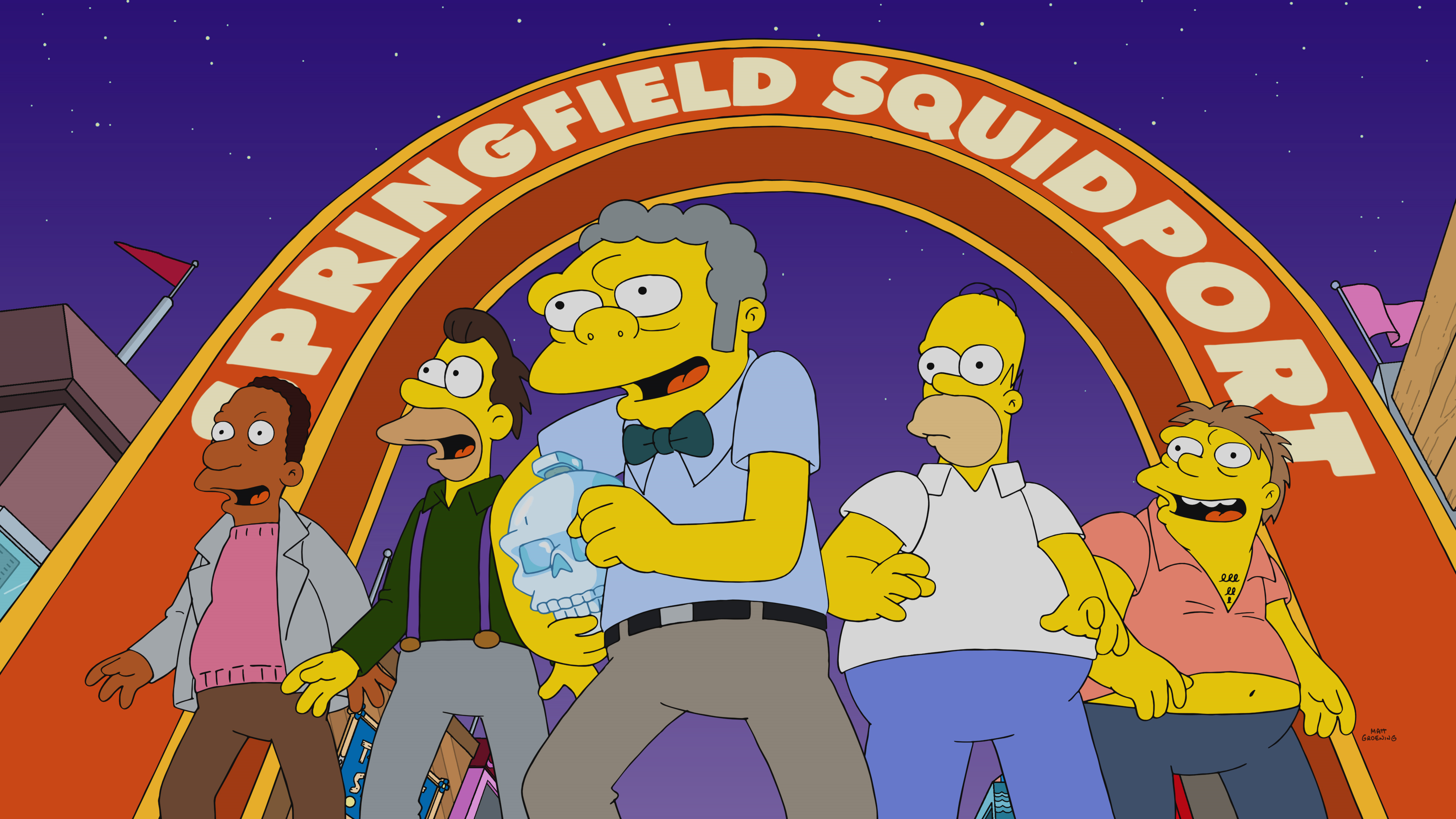 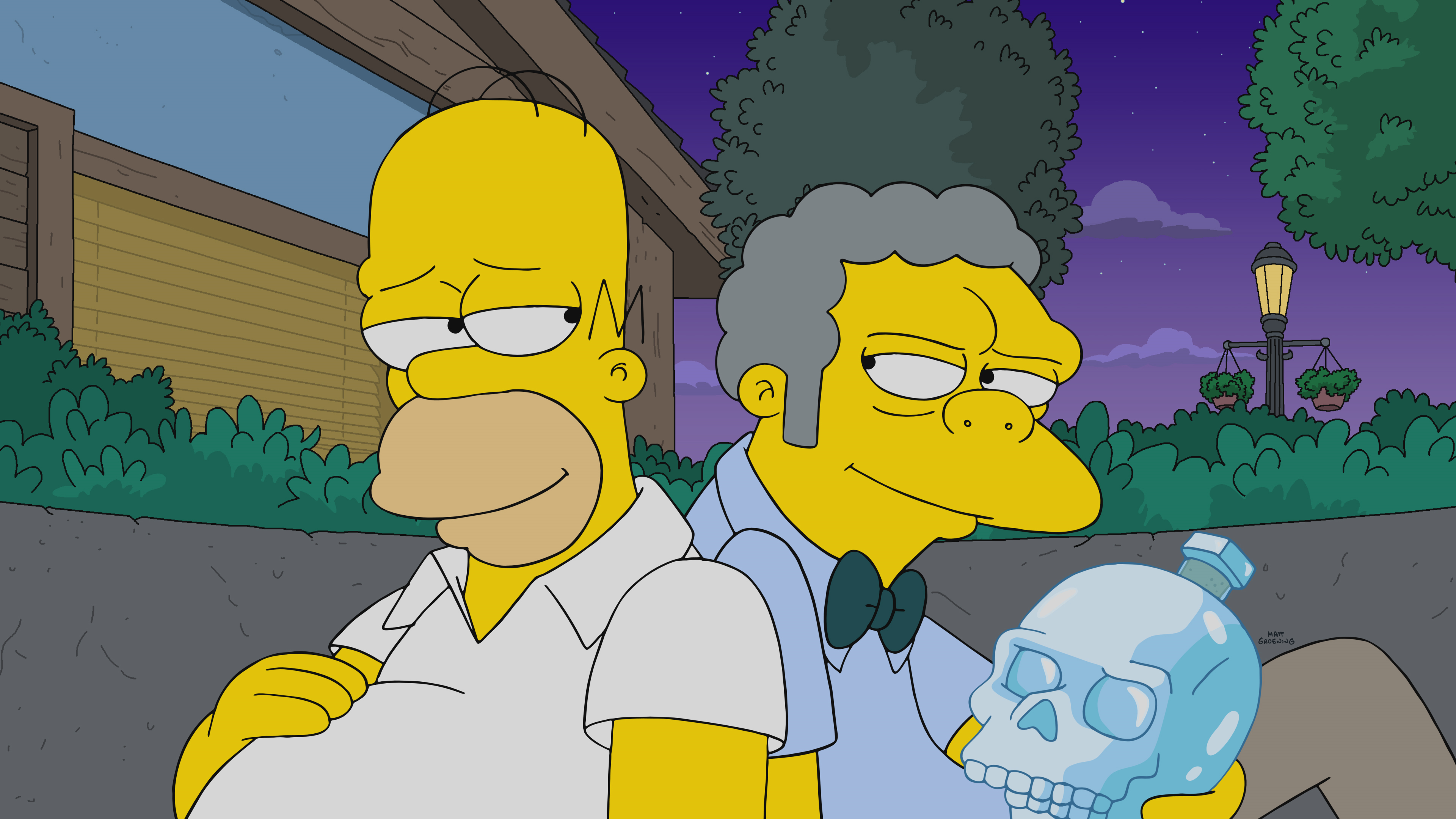 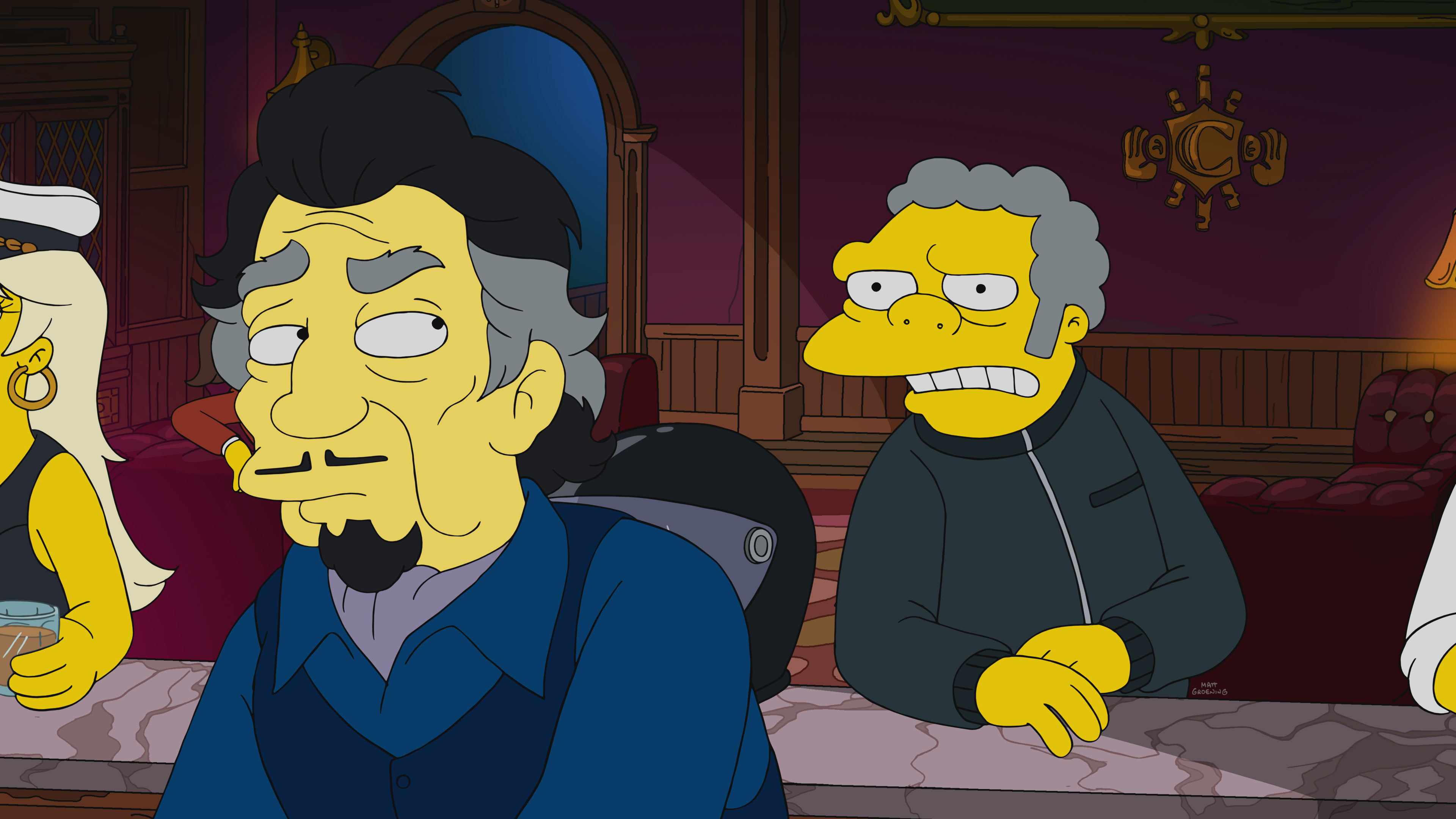 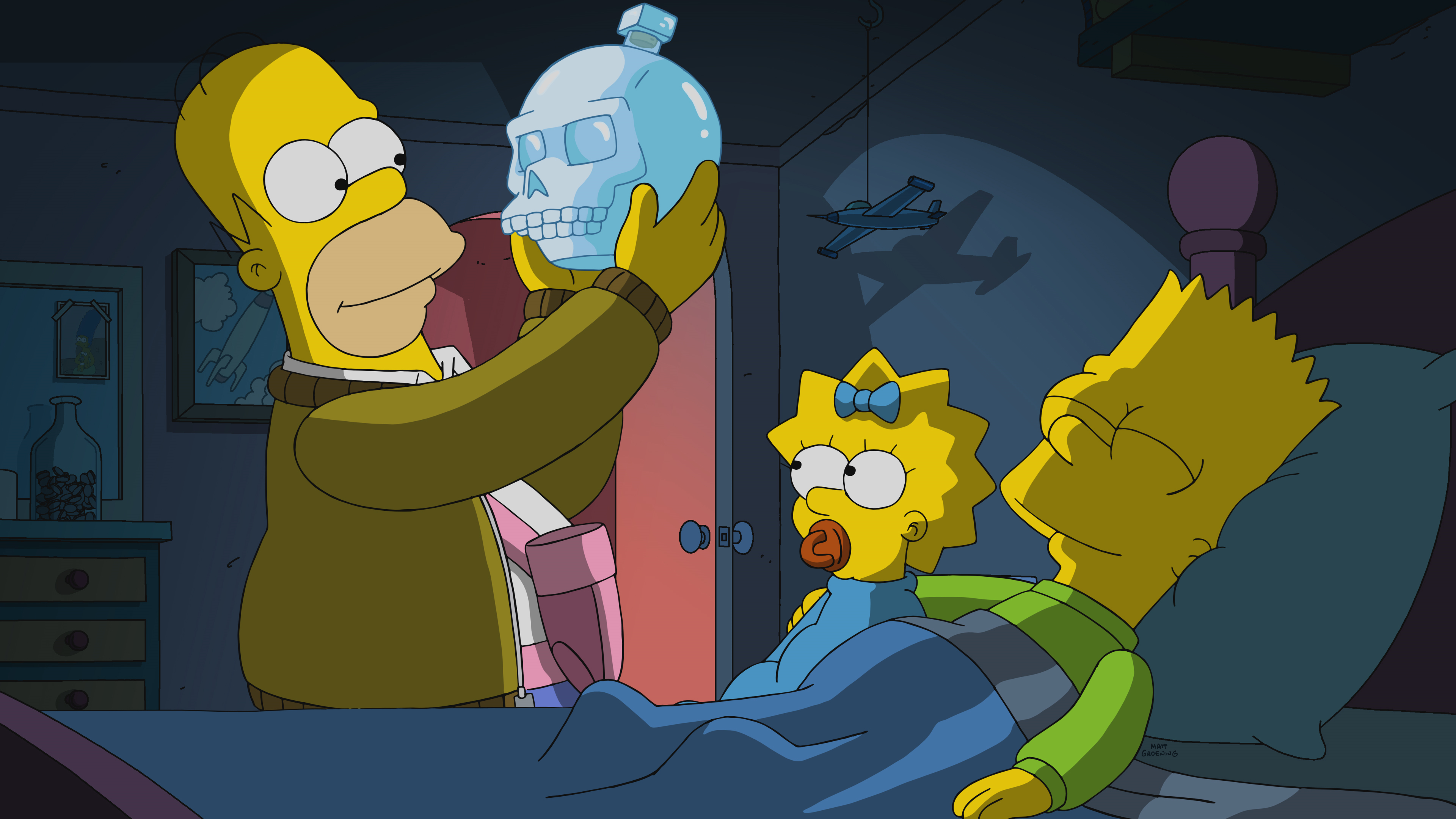 New information on the upcoming episode “The Star of Backstage” has been announced.

Information about the role of Helen Lovejoy has been expanded from the previous news.

The episode will probably air during the 33rd broadcast season (2021/22 TV season).

I’m actually off on a writing assignment right now. It’ll probably air either late in S33 or in 34.

Sneak Peeks for the nineteenth episode of Season 32, titled “Mother and Child Reunion“, have been released by FOX. The episode will air this Sunday, May 9, 2021!

(As a reminder, for non-United States readers, the Fox Youtube channels’ videos have been blocked by Fox to not be viewable outside United States due to rights reasons.)

A new Maggie short has been announced by Disney+ on Twitter. The short, titled “The Force Awakens from Its Nap” will be available on Disney+ tomorrow, May 4th, Star Wars Day!

In a daycare far, far away… but still in Springfield. Maggie Simpson in “The Force Awakens from Its Nap” is streaming tomorrow, May the 4th on #DisneyPlus. pic.twitter.com/bYp4sb5Szx

This is only the first in a series of new Simpsons and Disney crossover shorts they just announced. Be prepared https://t.co/1v0OaF0jEN

The plot for the short has been also announced:

“In a daycare far, far away… but still in Springfield, Maggie is on an epic quest for her stolen pacifier. Her adventure brings her face-to-face with young Padawans, Sith Lords, familiar droids, Rebel scum, and an ultimate battle against the dark side, in this original short celebrating the Star Wars galaxy.“

Stay tuned for more and don’t forget to visit our pages on Season 32 and 33, as we always try to keep them up-to-date!

The list of episodes continues to fill up, as the title of the fifth episode of the 33rd production season (UABF05) has been revealed. It is titled “The Longest Marge“!

The episodes will probably air during the 33rd broadcast season (2021/22 TV season).

That episode is called, “The Longest Marge”

Brian Kelley, @dcguzzler wrote it. I’m not sure who is directing. I just know it’s very funny.

It definitely has Marge and Bart in it!