Promotional Images for the upcoming 13th episode of Season 34, titled “The Many Saints of Springfield“, have been released by FOX. The episode airs on February 19, 2023. 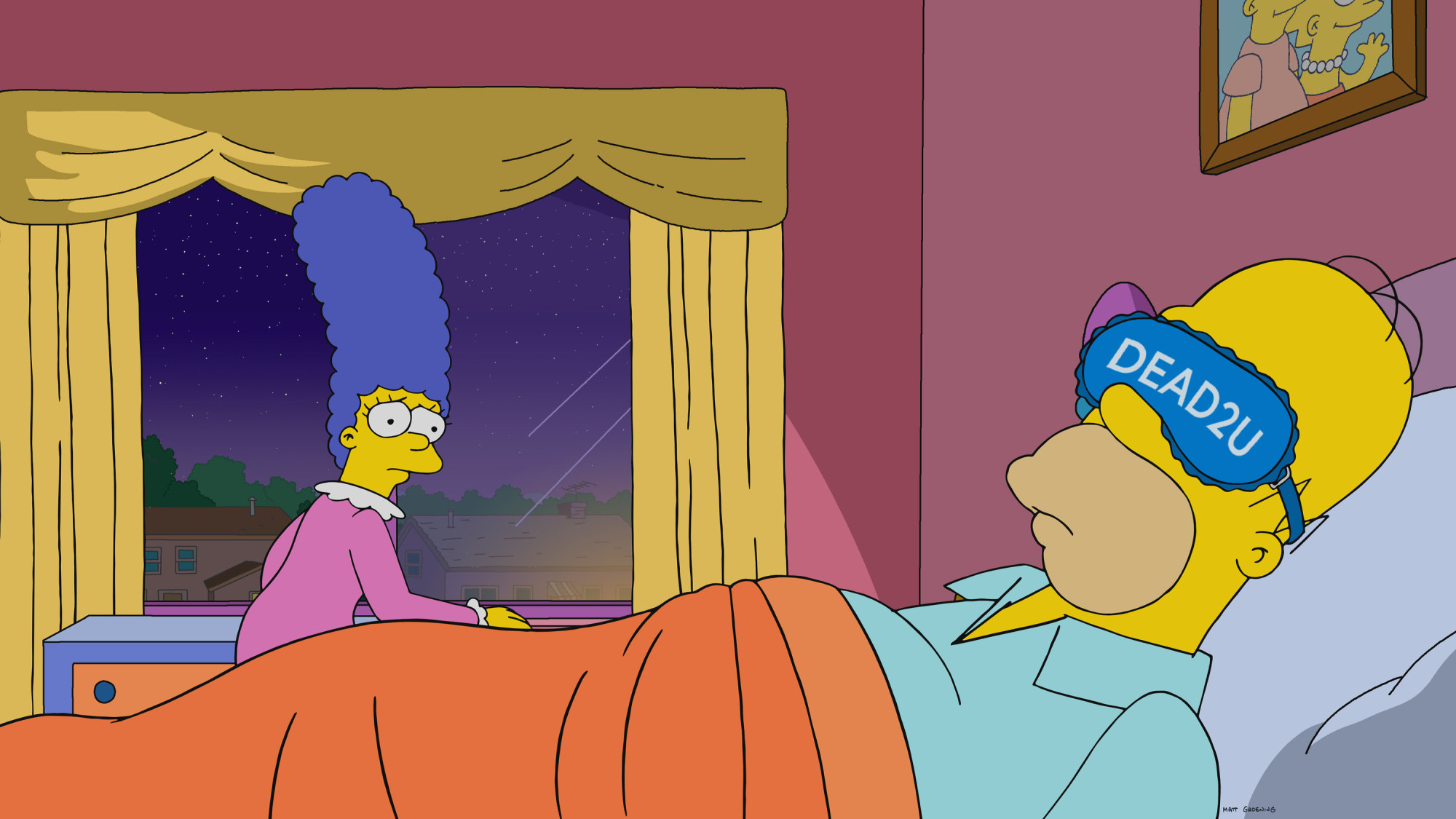 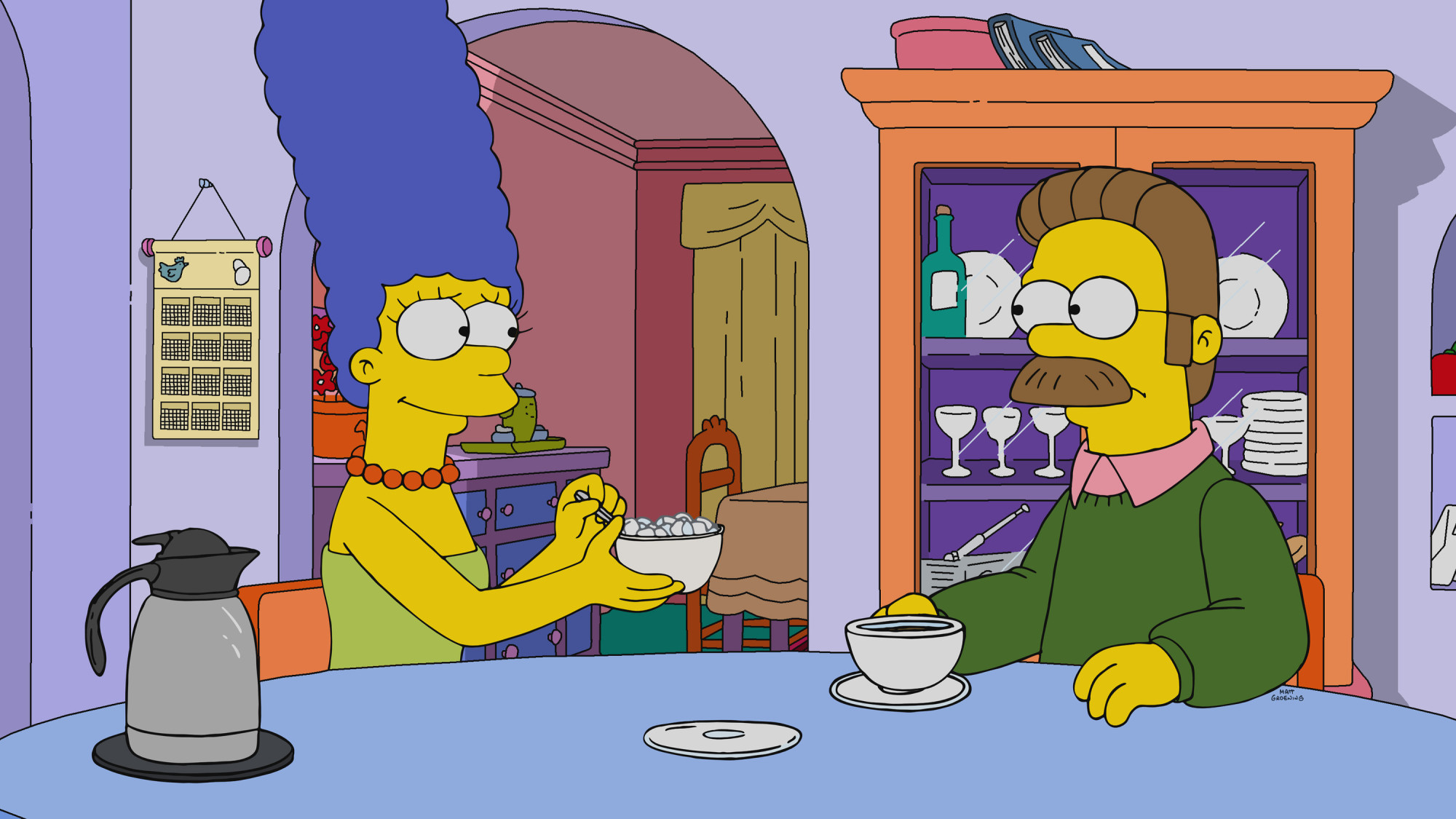 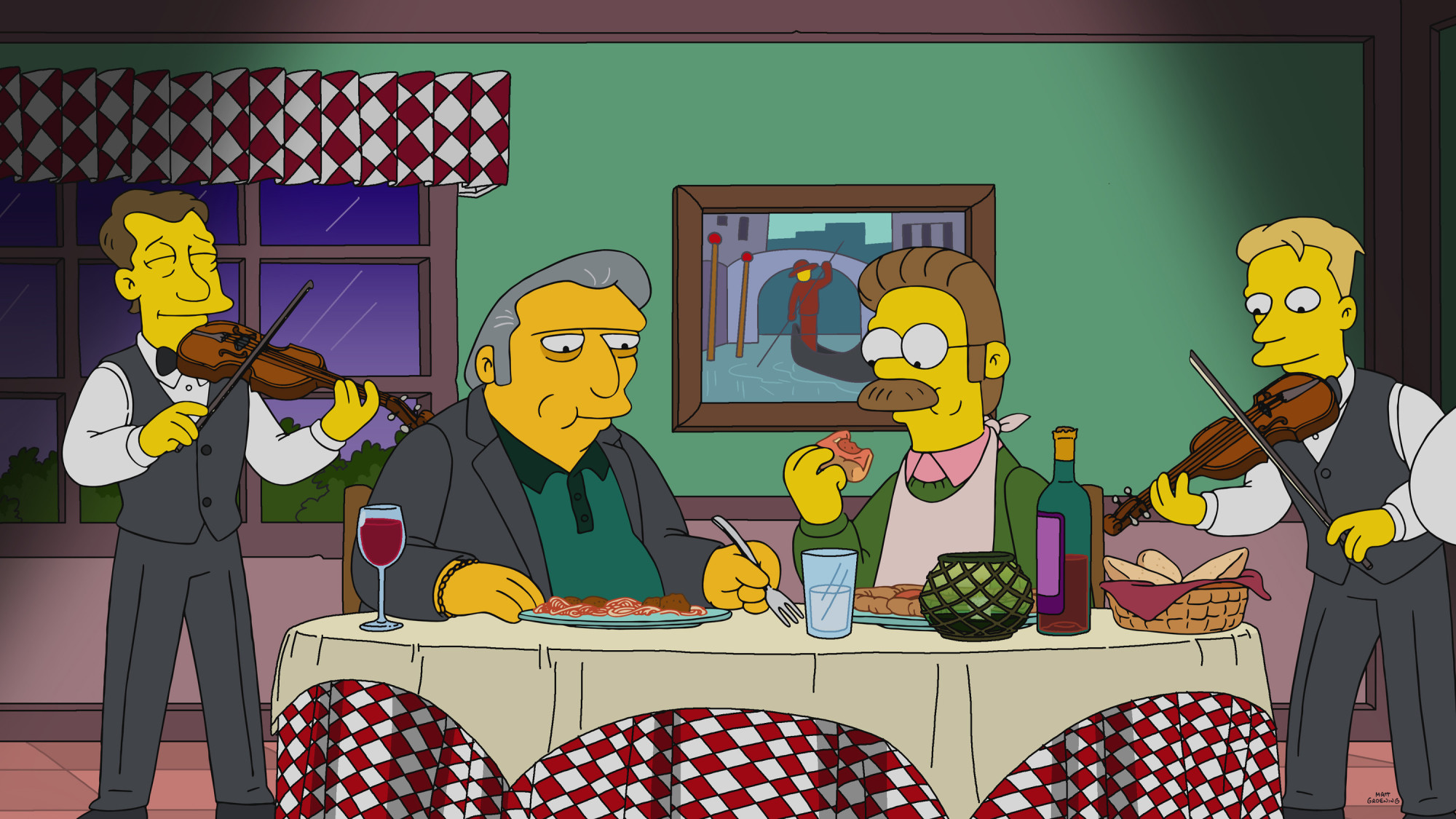 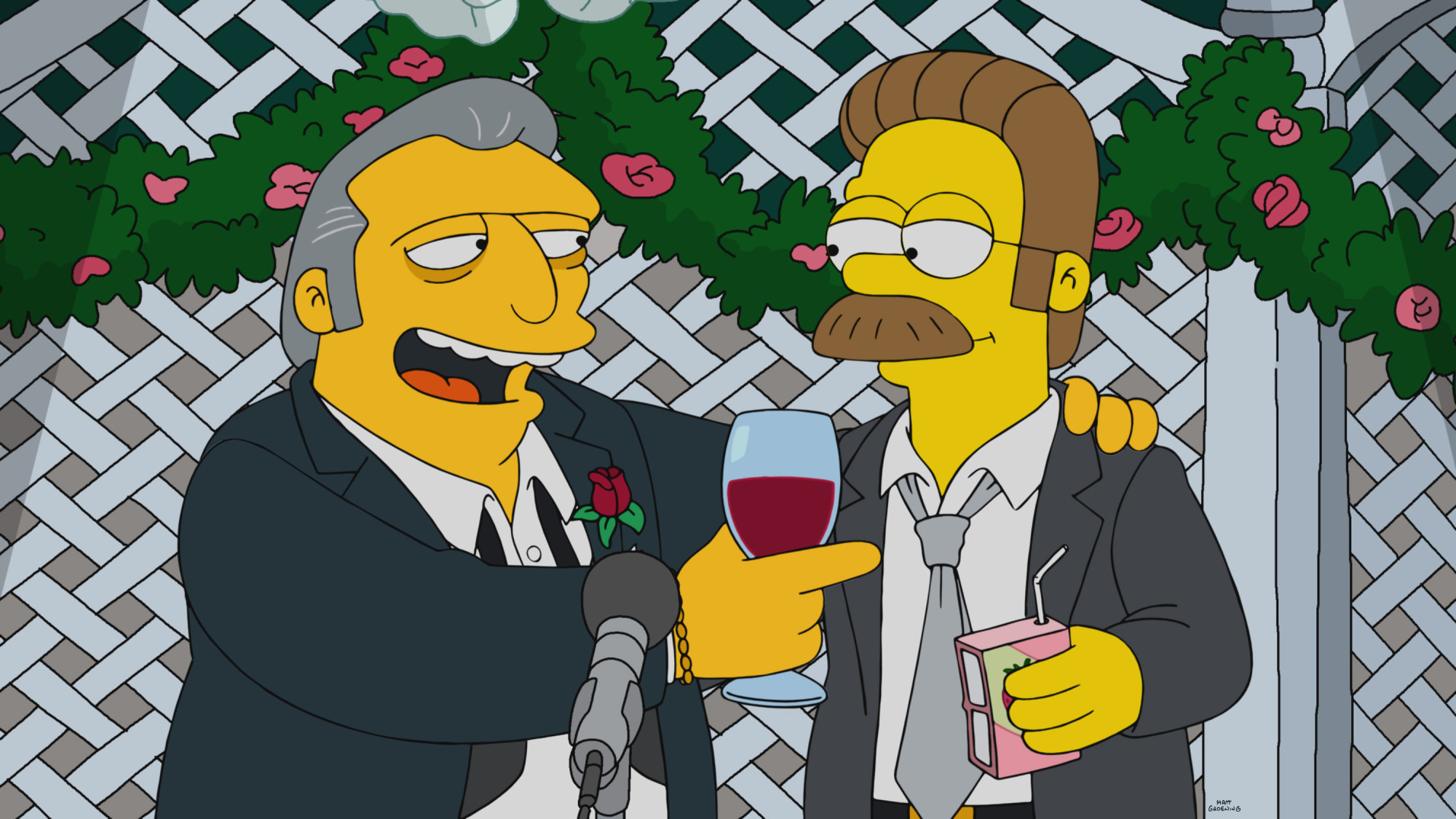 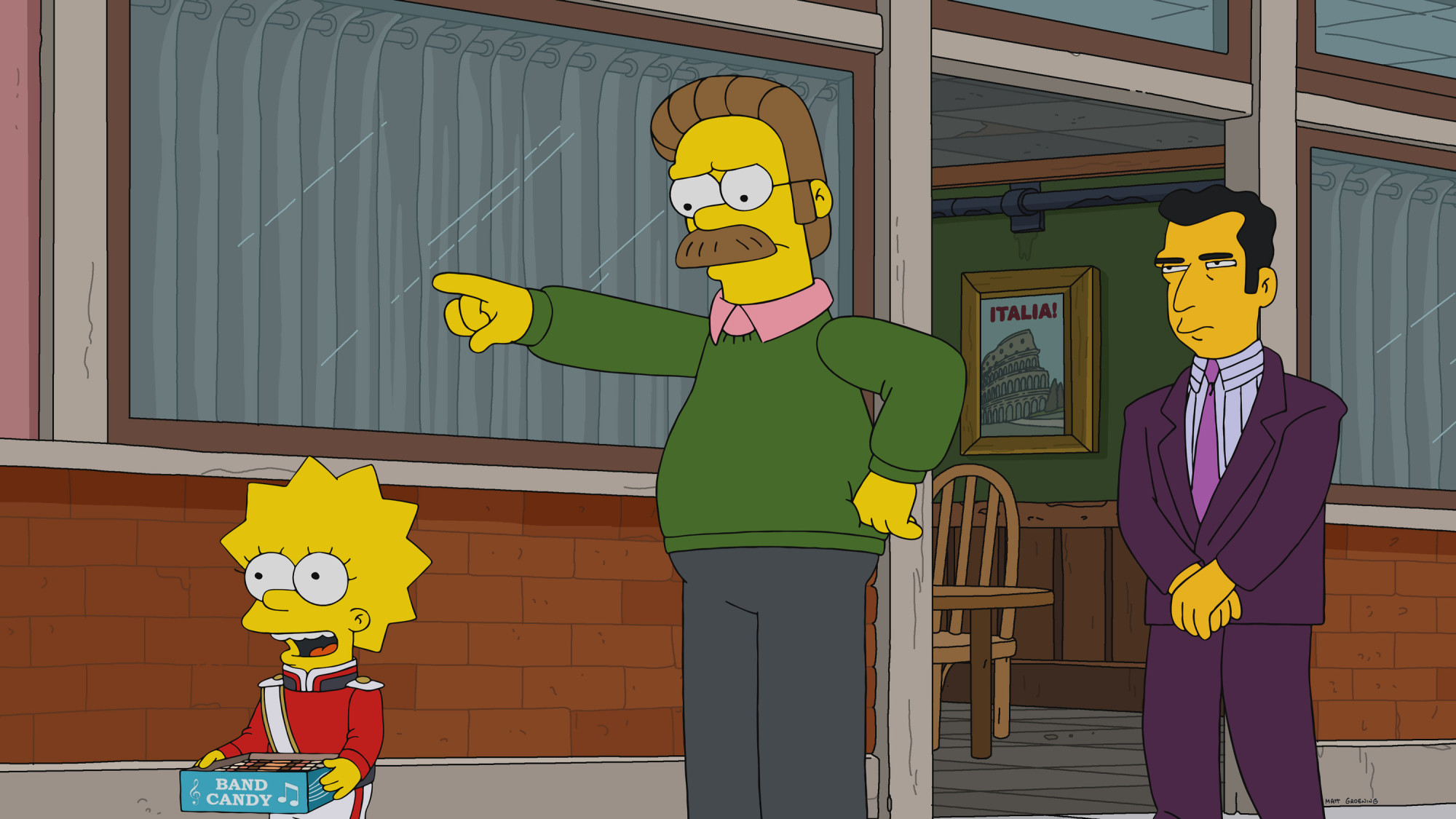 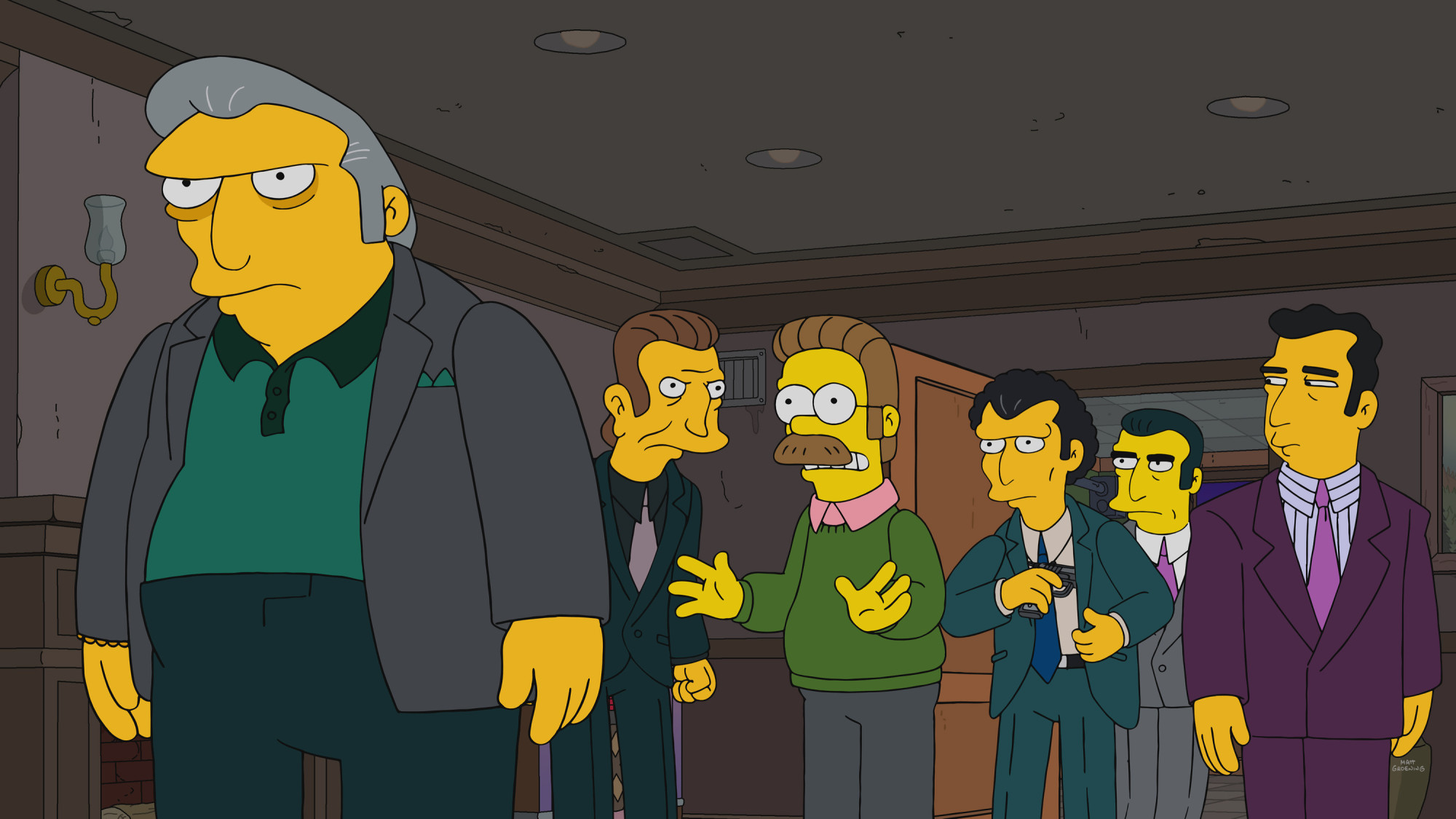 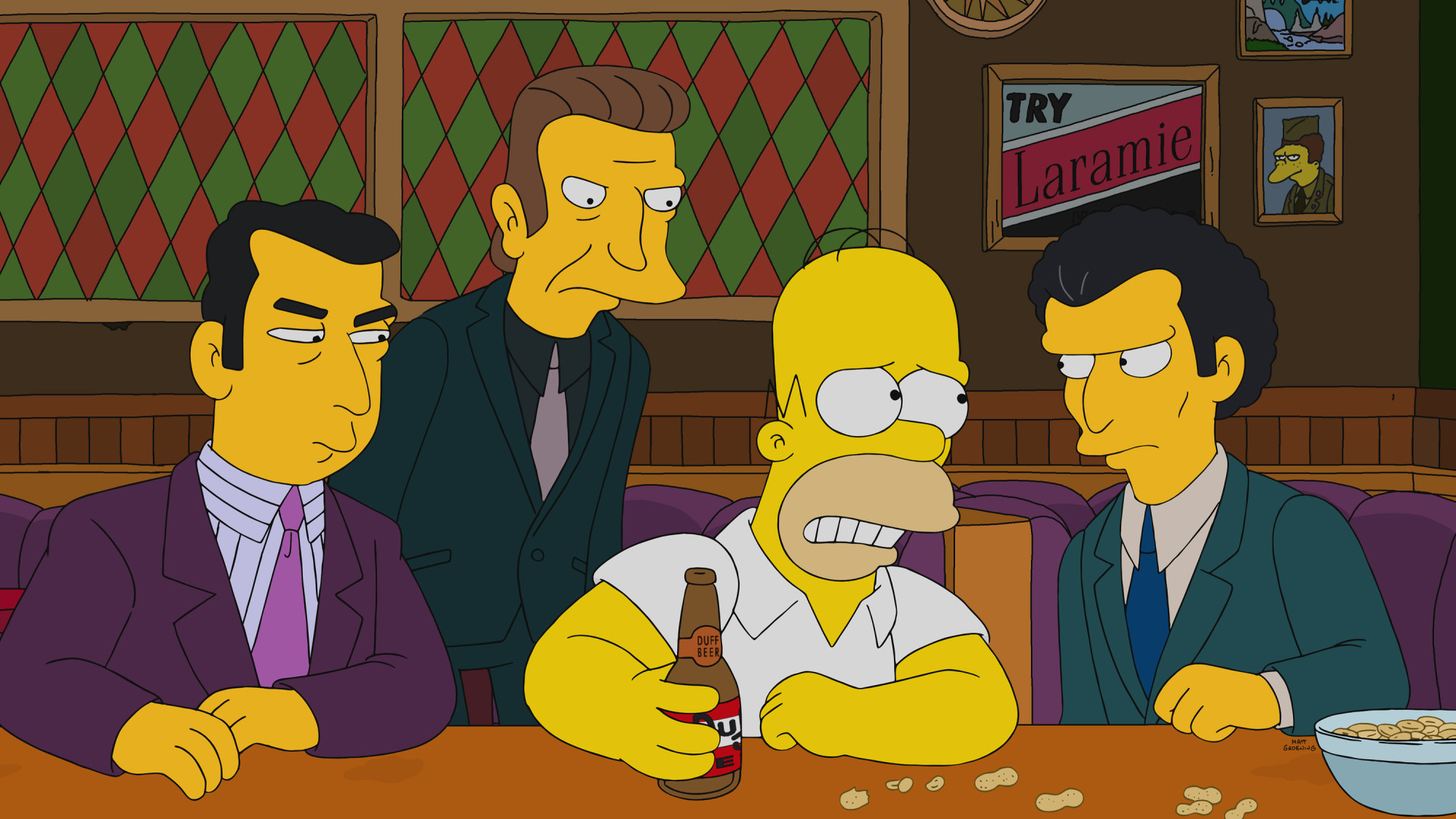 A couple of months ago, I wrote a post about the state of Wikisimpsons and the workload I had to take on suddenly and unexpectedly. Since then, things have mostly become under control again. Whilst the Tapped Out event pages don’t go into as much detail as they did when LetsPlayNintendoITA did them, I have been able to get the articles up to a decent standard that gets across most of the information.

Aside from the Tapped Out stuff, in the last couple of months I created a new format for Appearances/Credits that should make them easier to add in order. This took a lot of time to set up and I moved all cast and crew credits over to this new format, and have been going through the major characters making sure all their appearances are listed on the pages. This task is on top of all the other things I do on the wiki regularly.

Things seem to be going smoother than I expected them to be going taking over from LPN on the Tapped Out articles and I’ve had a lot of support from the users on the Wikisimpsons Discord server helping out with screenshots and information that I wasn’t able to get myself. Without their feedback, the articles would be a lot worse off (and full of mistakes).

Since the last update, my ko-fi page got a lot of support, enough to allow me to upgrade my PC even, since I use that every day for the wiki. Money I received also went back into the wiki as it allowed me to purchase the Black Friday content in Tapped Out so I could make sure to get that documented properly. I have also bought a few Simpsons books I needed to document stuff for the wiki. So, thank you to everyone who sent me money as it has been a great help.

On top of the ko-fi link, I now have a paypal.me link at PayPal.Me/solardragon94. If you are unable to donate through ko-fi, you can now donate directly via PayPal instead. As usual though, nobody needs to feel like they need to donate, I’ll keep going even if nobody does. But, at least some of the money received will go back towards Wikisimpsons whilst the rest will go towards keeping me sane enough to keep going.

Also, if people like receiving updates on what I’ve been doing on the wiki and how things are going, let me know. I’ll try and keep these updates going if enough people like to read them.

Thank you all for the support.