Jay Leno returns to The Simpsons in the next episode of season 27, “To Courier with Love“, which will air on May 8, 2016.

In the episode, Homer will bring a top-secret briefcase to Paris, in exchange for a vacation discount for his family. In the basement, under some trash, Homer discovers a car, which Jay Leno ends up buying.

In an interview  with Entertainment Weekly, Al Jean, executive producer of the show, comments, “We just said, ‘He’s the one guy that this plot would make sense for. There is no one who is simultaneously as funny and who knows more about cars than Jay Leno.’”

Regarding the recording of the episode with Leno, Al Jean comments “We had a marble interior, and he goes ‘They didn’t have marble interiors in those cars, they had wooden interiors! Whoever did this didn’t quite know their cars!’”

FIVE Promotional Images for the upcoming 21st episode of season 27, titled “Simprovised“, have been released by FOX. The episode airs on May 15, 2016. 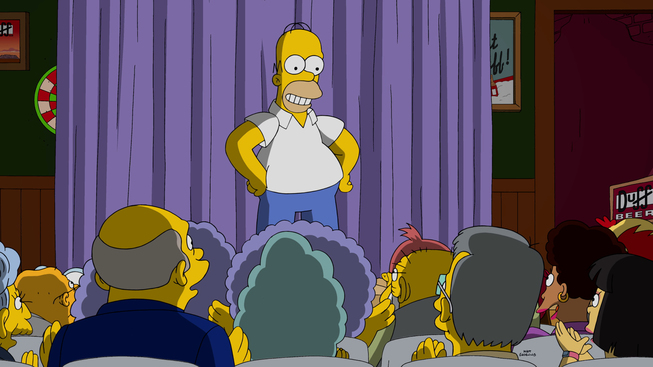 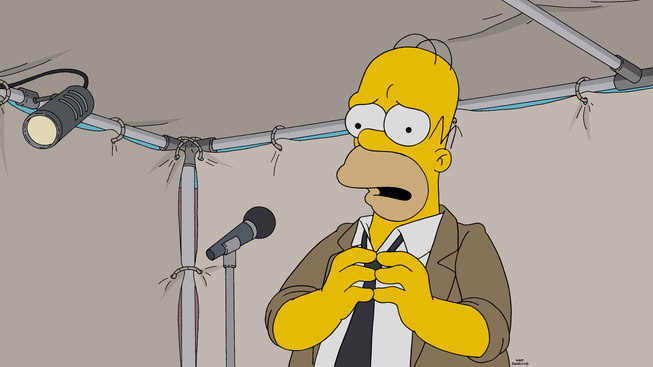 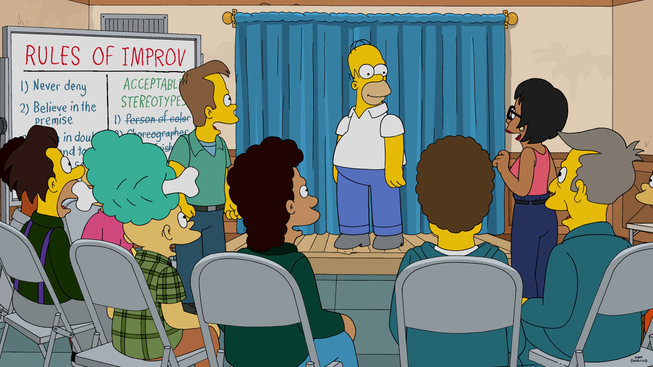 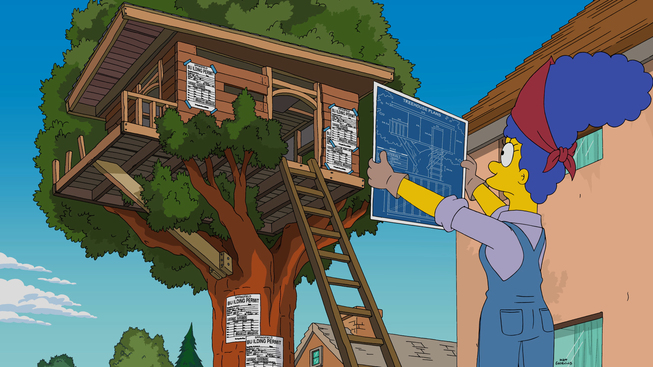 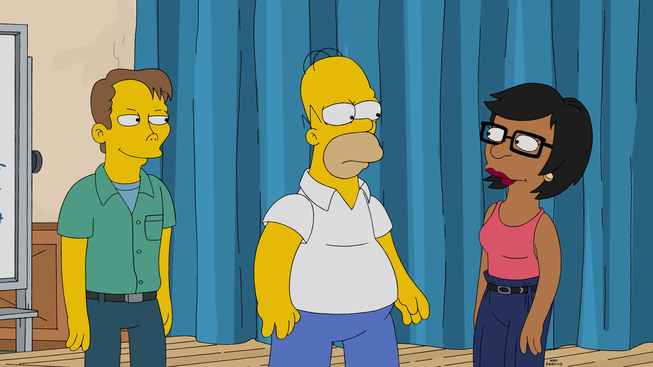 In the episode …
“When Marge gets arrested for letting Bart go to the park unsupervised, she serves time only to realize that prison is a welcome break from the demands of her life as a mom and wife. In her absence, Homer struggles to manage all of the parenting responsibilities that Marge usually handles.”

If you want to know more about Season 27, visit our page for it in our Wiki!

If you also want to know more about the next season of the show, Season 28, visit our page for it in our Wiki!

Two Sneak Peeks for the upcoming 19th episode of season 27, titled “Fland Canyon“, have been released by FOX. The episode airs on April 24, 2016.

The Couch Gag for the upcoming 19th episode of season 27, titled “Fland Canyon“, has been released by FOX. The episode airs on April 24, 2016.

The Wild West event is live!

Login now and create your wild west section of the town, with the new dirt and dirt road tiles.

And partecipate in the Springfield Gold Rush!

Be sure to check out our page for all the info you’ll need. The page is in constant fill in and update!

SIX Promotional Images for the upcoming 19th episode of season 27, titled “Fland Canyon“, have been released by FOX. The episode airs on April 24, 2016. 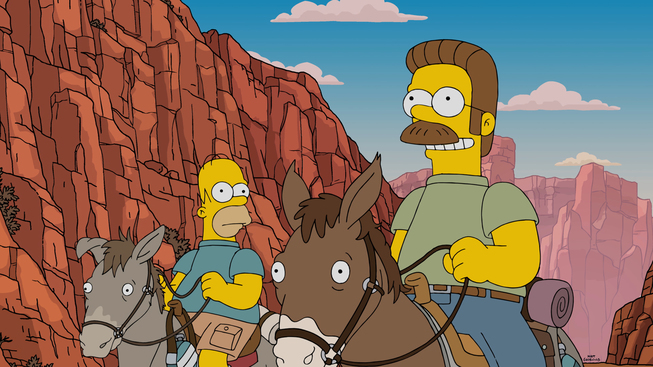 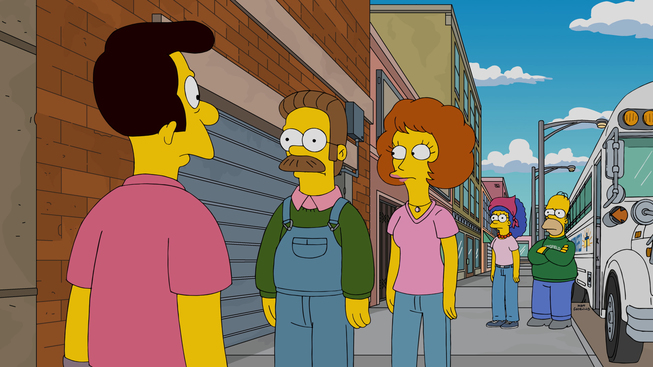 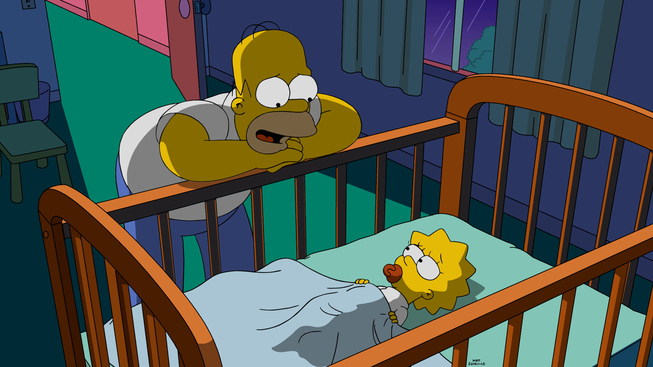 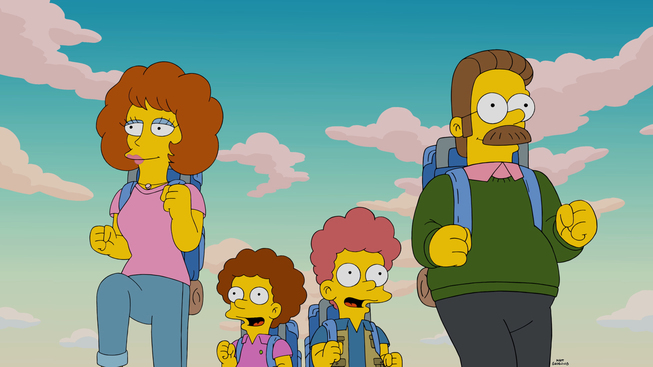 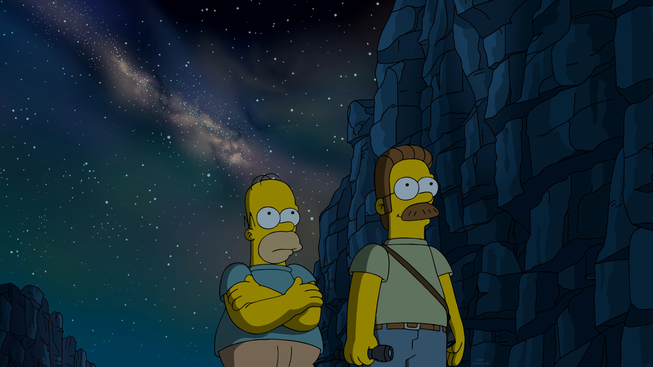 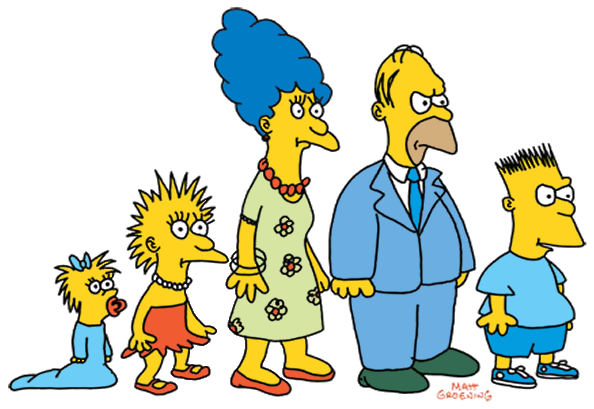 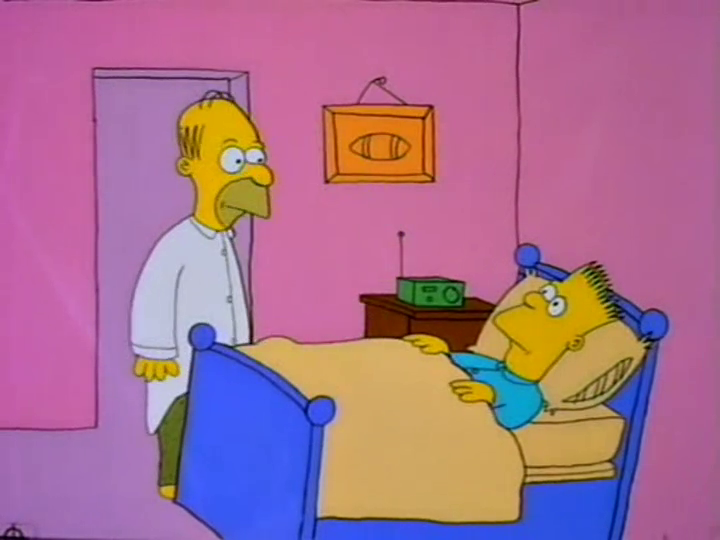 Today is April 19, 2016. The most famous animated family on the globe made its first TV appearance on April 19, 1987. In other words, The “Simpsons Family” had its debut 29 years ago from now. Posts like this one usually are made to celebrate “milestone” anniversaries but the greatest animated family in history deserves a post for its 29th anniversary too.

Homer, Marge, Bart, Lisa and little Maggie appeared on TV for the first time 29 years ago as part of The Tracy Ullman Show with the short “Good Night“.

On December 17, 1989; the yellow family had its own TV show premiered. A show that still today is running after 27 seasons and we all know it will be on air for another 27 years or even more!

The Birth of a Yellow Era

Matt Groening conceived of the idea for the Simpsons in the lobby of James L. Brooks‘s office. Brooks had asked Groening to pitch an idea for a series of animated shorts, which Groening initially intended to present as his Life in Hell series.

However, when Groening realized that animating Life in Hell would require the rescinding of publication rights for his life’s work, he chose another approach and formulated his version of a dysfunctional family.

He named the characters after his own family members, except from Bart. He chose the name “Bart” because it is an anagram of “Brat”, which is a word that would define Bart.

After 29 Years, the Simpsons Family is the World’s most famous and popular animated family. The TV show is broadcast in uncountable countries apart from the USA and has been dubbed to hundreds of languages. Has won more than 30 Emmy Awards, more than 30 Annie Awards, 1 Peabody Award (in 1997) and lots of other awards.

The show is currently finishing its 27th season, with only 4 episodes remaining to air from the season. It was renewed for a 28th season on May 4, 2015; and they are likely to get to a 30th season and even more!

In Conclusion,
The Simpsons Family has been around for 29 years and everybody knows that “They’ll Never Stop The Simpsons!”.

And remember,
Stay tuned for more!

Visit our article about the Simpsons Family and the one about its History.

Two Teaser Trailers for the upcoming 19th episode of season 27, titled “Fland Canyon“, have been released by FOX. The episode airs on April 24, 2016. The second trailer includes teasers for other series that’ll air that night.

-The videos have been made private and were removed.-

Two new teaser for the Springfield Badlands / Desert update has been released by EA on their Facebook page:

Grass may be greener and concrete cleaner, but it’s on DIRT that duels are done. Play our update coming soon, get new dirt tiles for your town, and prepare for a showdown!

Check out our update page for more info as soon as they’re released!