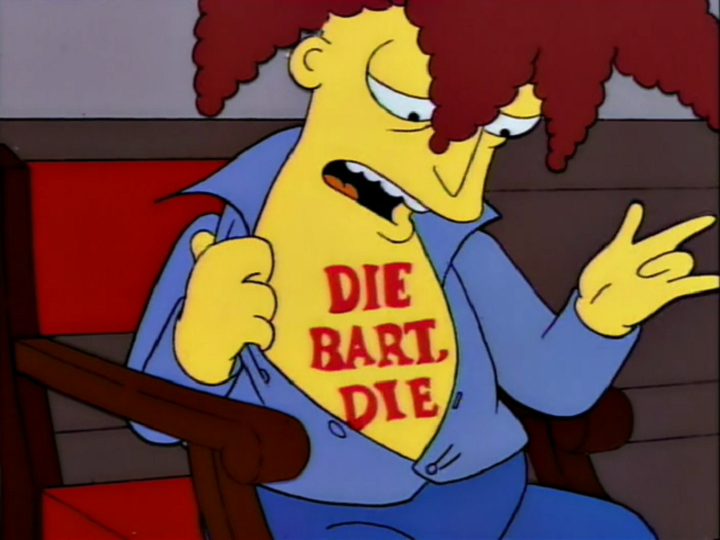 Sideshow Bob started his quest to kill Bart some years ago (In 1990, to be accurate) and he has tried it an uncountable number of times. This fall, he will finally fulfill his lifetime ambition. He will actually kill Bart Simpson. This plot will be one of the segments of this year’s Treehouse of Horror (XXVI). The plot of segment will be that Bob kills Bart and then won’t know what to do with himself after his life’s mission has been accomplished. 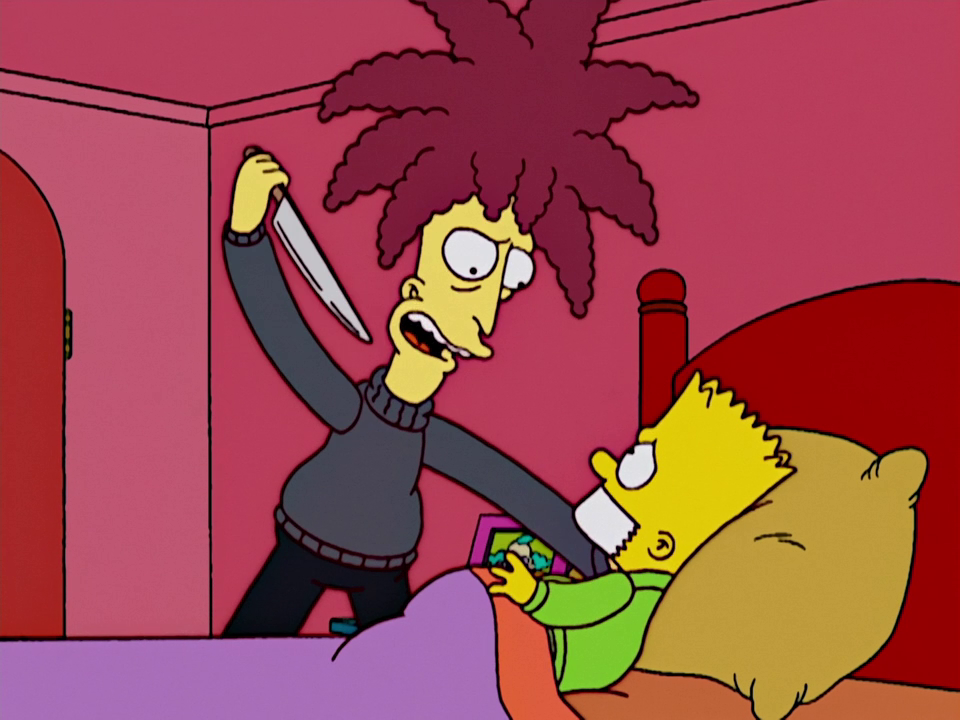 The Simpsons‘ showrunner Al Jean told it while at their ATX Festival panel in Austin, Texas, on Saturday. Jean said he always wanted to see the Coyote get the Road Runner in Looney Tunes. So Bob will actually execute Bart.

Other news about Season 27

*Al Jean also stated [at their ATX Festival panel in Austin, Texas] that a fan-favorite character from The Simpsons Movie will return during the upcoming 27th season. — Homer’s beloved (and favourite) pig will be back! 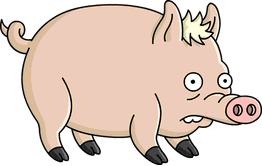 *Kate McKinnon and Natalie Maines will guest star as homeless women with an incredible singing voice! (In episode titled “Gal of Constant Sorrow“)