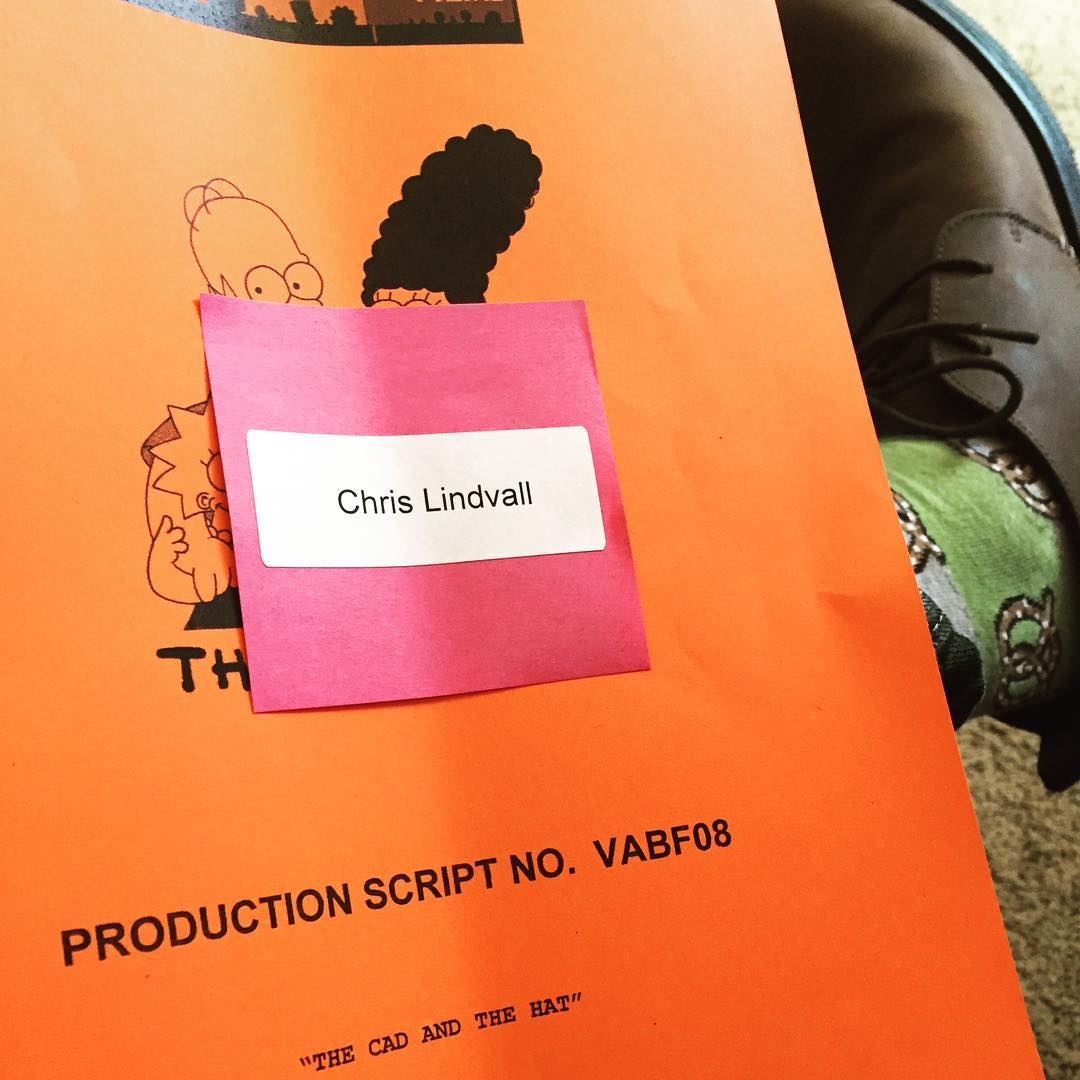 A new script just revealed the title of the eight episode of the new production series [WABFxx], the 28th production season. And the episode, which has the production code WABF08, is titled “The Cad and the Hat“!

The WABFxx episodes will start airing during the next “broadcast” season, Season 28! Stay tuned for more!