The list of episodes continues to fill up, as the title of the tenth and eleventh episodes of the 29th production season (XABF10 and XABF11) have been revealed.

Finally made it to Springfield! Comic Book Guy-ed out big time at The Simpsons table read for "King Leer". Best. Episode. Slash. Day. Ever. pic.twitter.com/YLzmTqLUe8

The title of the first episode is “King Leer“.

The title of the second episode is “Lisa Gets the Blues“. 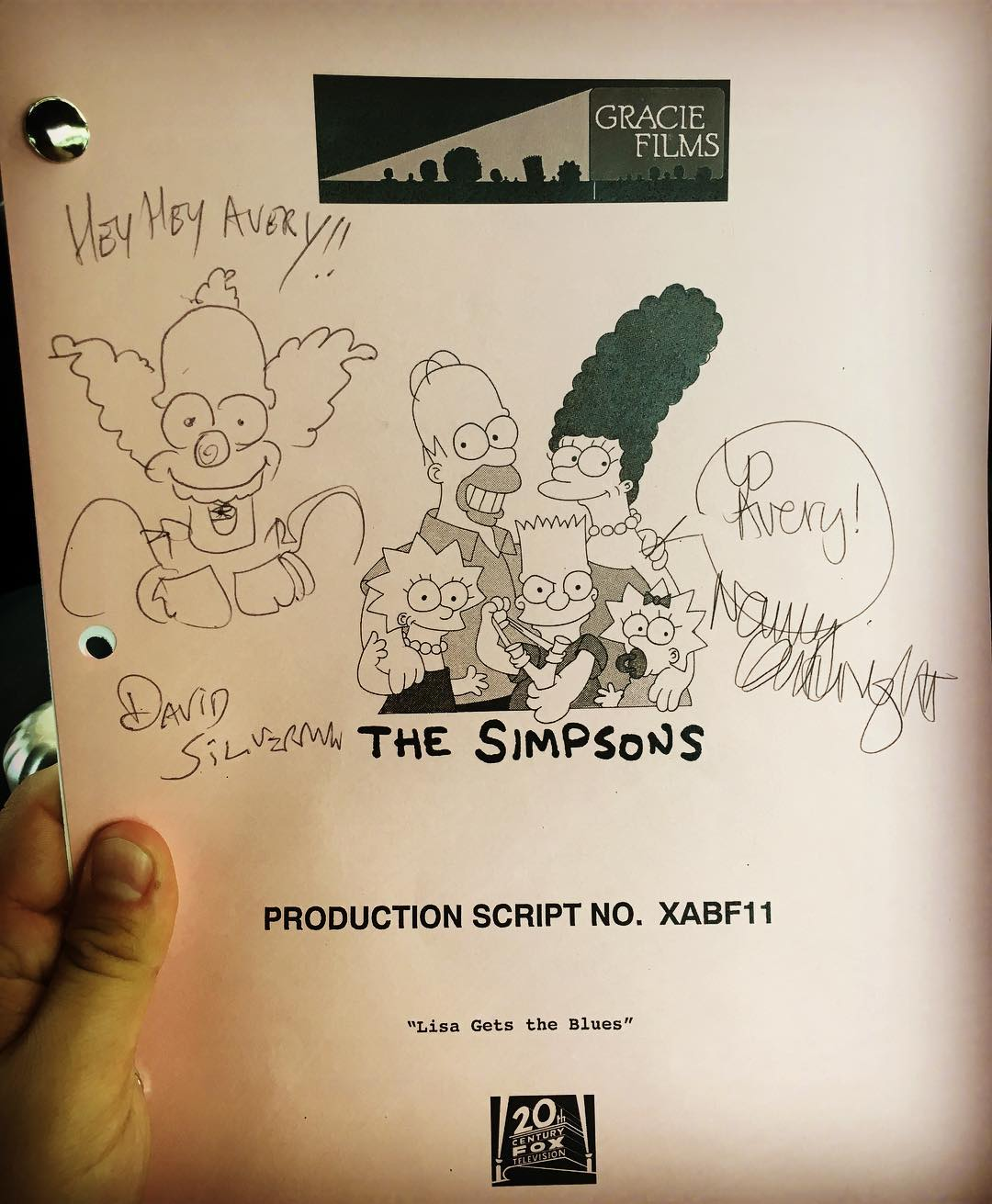