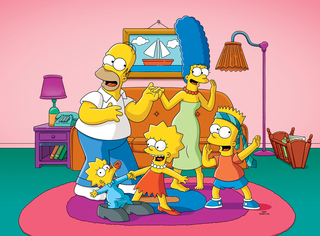 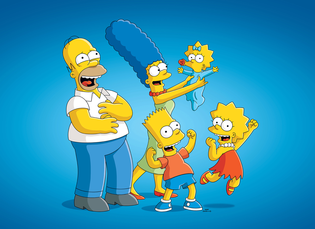 Today is December 17, 2018. It is a special day for The Simpsons, because the very first episode of the show aired for the first time on December 17, 1989. In other words, today is the 29th anniversary of The Simpsons!

The First Episode: “Simpsons Roasting on an Open Fire“ 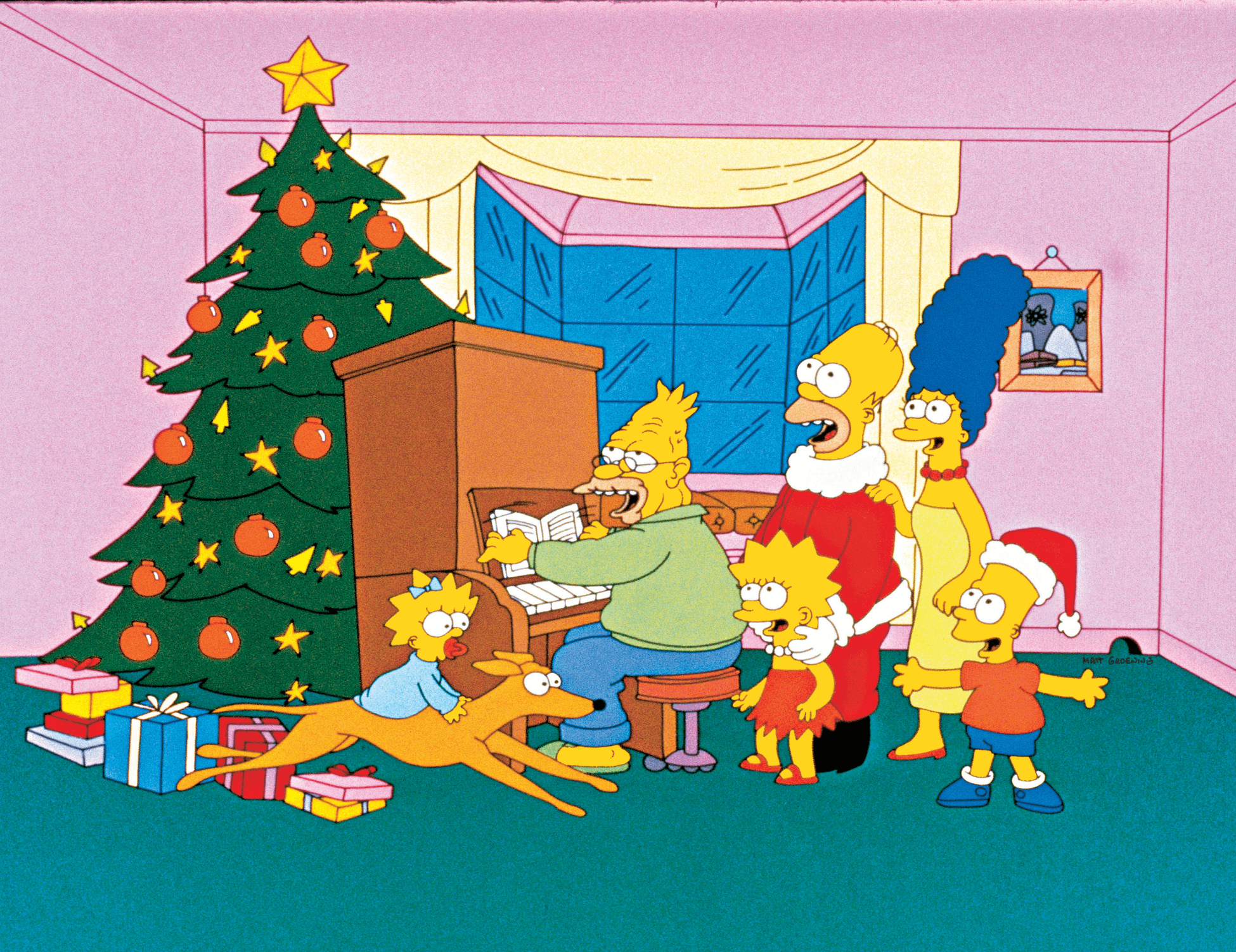 In the episode…
“It’s a not-so-merry Christmas for the Simpsons, when Mr. Burns decides to cut the Christmas bonuses and Marge has to spend the family’s Christmas savings to erase a tattoo Bart thought would make a great Christmas present. In order to hide the fact he did not get the bonus, Homer takes a second job as a mall Santa.”