In May 17, 2015; the episode “Mathlete’s Feat” aired on FOX and concluded The Simpsons’ Twenty-sixth season. Now all the eyes are on the next season of the show, its Twenty-seventh season. Today is June 1st; since May 17th lots of news about season 27 have been announced. To make sure everyone interested in them knows them I’ll make a summary of almost every new announcement (or similar) about Season 27 that has been given until date:

Related to the Season Premiere: 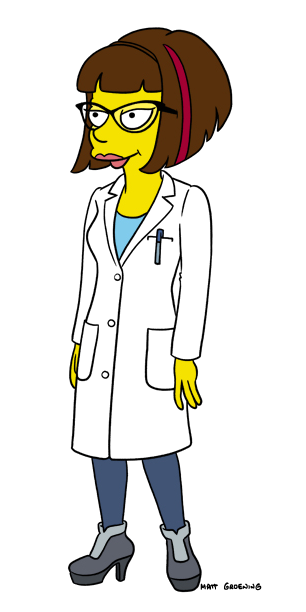 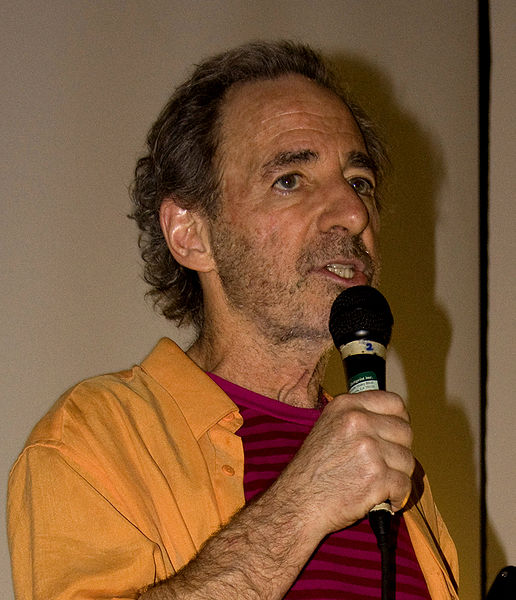 All the Sources can be found on the Wikisimpsons’ articles which the links in this post link to.

————
UPDATE: Added Writer for VABF07 and news about its plot in the “Related to Season 27 episodes:” section.

One thought on “All about Season 27… at this point.”