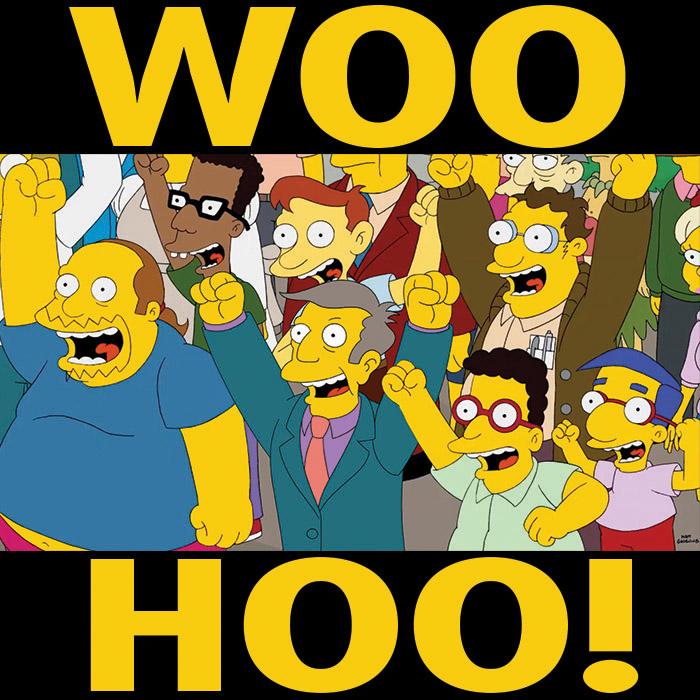 Voice actor Harry Shearer has returned to the show after seemingly quitting seven weeks ago. The actor, who voices many characters in The Simpsons, said that he quit the show over having little freedom to do other things.

Shearer has signed the same contract as the other main cast members, which is a four season contract which is estimated to earn each cast member more than $300,000 per episode.

Shearer quitting due to not having enough freedom to do other things is possibly because in a period where Harry Shearer thought he had a break from the show, but the producers requested material from him as they were unaware of this arrangement. Even if this was the case, it’s been cleared up now and Shearer’s back.

One thought on “Harry Shearer Returns to The Simpsons!”