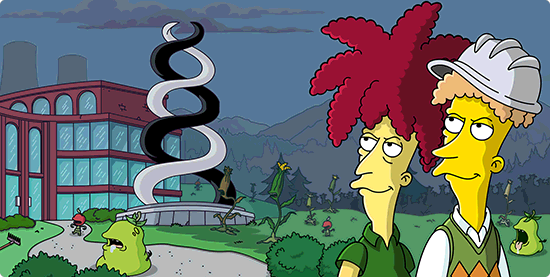 A new The Simpsons: Tapped Out event has started today. After a longer than usual delay between iOS and Android, the major devices all have it available as a store update (You must download from the App Store or Play Store).

Prizes are obtained in order by collecting spades. Items can be crafted using fertilizer and corn. There are daily tasks that have to be completed to get more event currency too.

For full details about the event, including characters to unlock and how, buildings, phases and prizes, see the Wikisimpsons article.

As you may have read on Wikisimpsons, season 27 is confirmed. However, these are all leftover episodes from the last production season, which most of season 26 was made out of.

The animators for the show are currently on hiatus, and have no return date to the show. According to one of the animators, this has only happened once in the past. The likely cause of this is due to contract negotiations with the cast taking longer than usual, and that is the popular theory although no confirmation has been given to this as of yet. Therefore, no one is currently working on new episodes. If contract negotiations with the cast fall through, there could only be half a season of episodes, rather than a full season, consisting of episodes from the last production season. This could also spell the end for The Simpsons.

However, don’t panic. That is only a worst case scenario. The Simpsons is a huge money maker for Fox and I doubt they’ll be letting it go any time soon.

EDIT: The Upfronts in May, the days when TV networks announce the shows that are being cancelled or renewed, will likely be the latest we hear some news about the future of The Simpsons.

Information about the plot for the episode “Bull-E“, which will air on May 10, 2015; has been released on SpoilerTV.com.

In the episode …
“After Bart gets bullied at the school dance, Marge convinces the town to pass anti-bullying legislation. Homer then gets arrested and sent to rehab for bullying Ned Flanders, only to subsequently leave rehab as a hero.”

Guest Stars:
According to the Listing, Johnny Mathis and Al Brooks will guest star in the episode as Himself and as Dr. Raufbold respectively.

For further information…
If you want to read the original listing from SpoilerTV.com, visit this page. 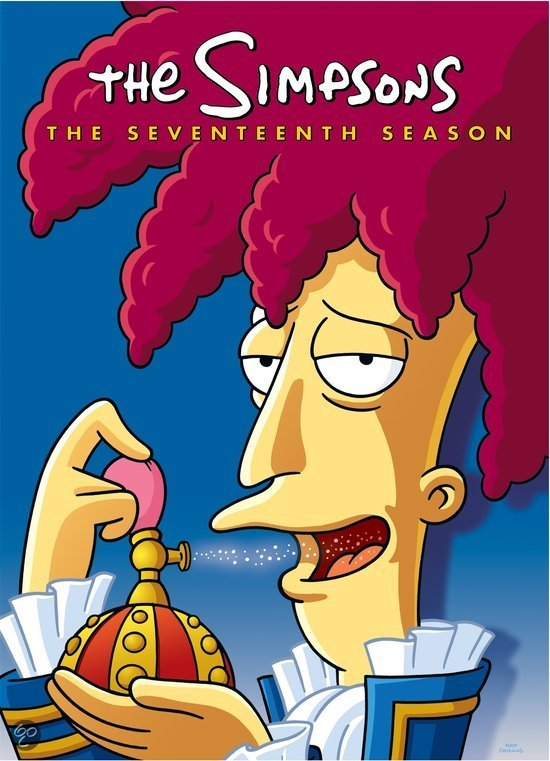 Four promotional images for the upcoming 18th episode of season 26, titled “Peeping Mom“, have been released by FOX. The episode airs on April 19, 2015. 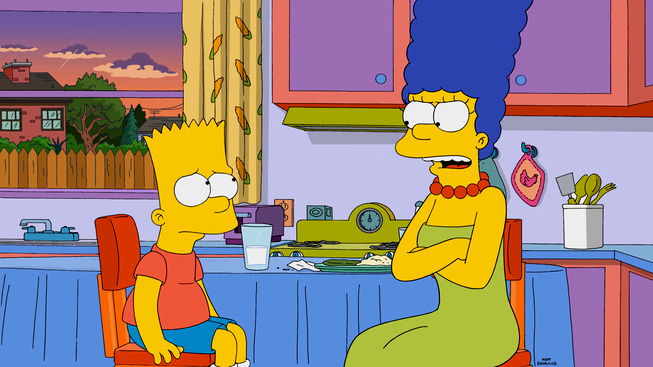 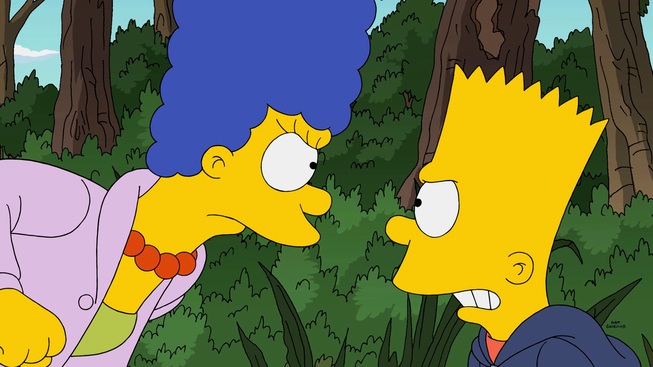 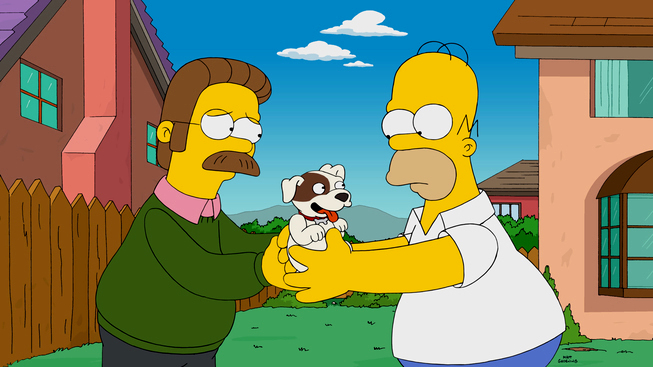 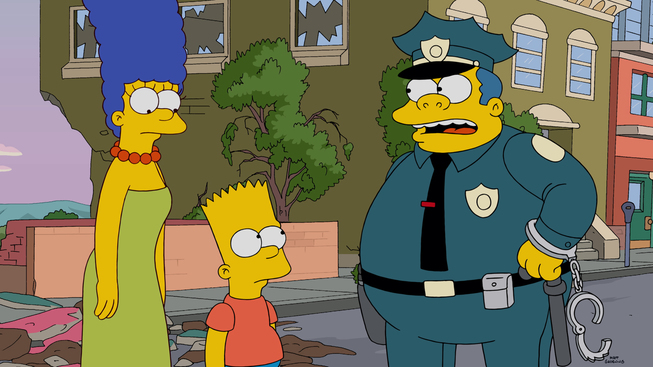 The poor USPS lost $1.2m from the sale of The Simpsons Stamps after only 318 million of the 1 billion that were produced began selling on this day in 2009.

Information about the plot for the episode “Let’s Go Fly a Coot“, which will air on May 3, 2015, has been released on SpoilerTV.com.

In the episode …
“The Simpsons learn about Grampa’s days in the Air Force, and Bart takes up smoking to impress Milhouse’s Dutch cousin, Annika.”

If you want to read the original listing from SpoilerTV.com, visit this page.

Throwback Thursday is here again and today it’s 9 years since we saw Abe Simpson become a bullfighter in a contentious bull-fighting ring after Springfield is awarded an NFL franchise – which Grampa ends up blowing their chances of actually getting it – which leads to Abe going to an assisted-suicide center. The scheme never goes through, and when Abe finally realizes that he isn’t dead, gets a new lease of life and decides to live it up, ergo bull-fighting. 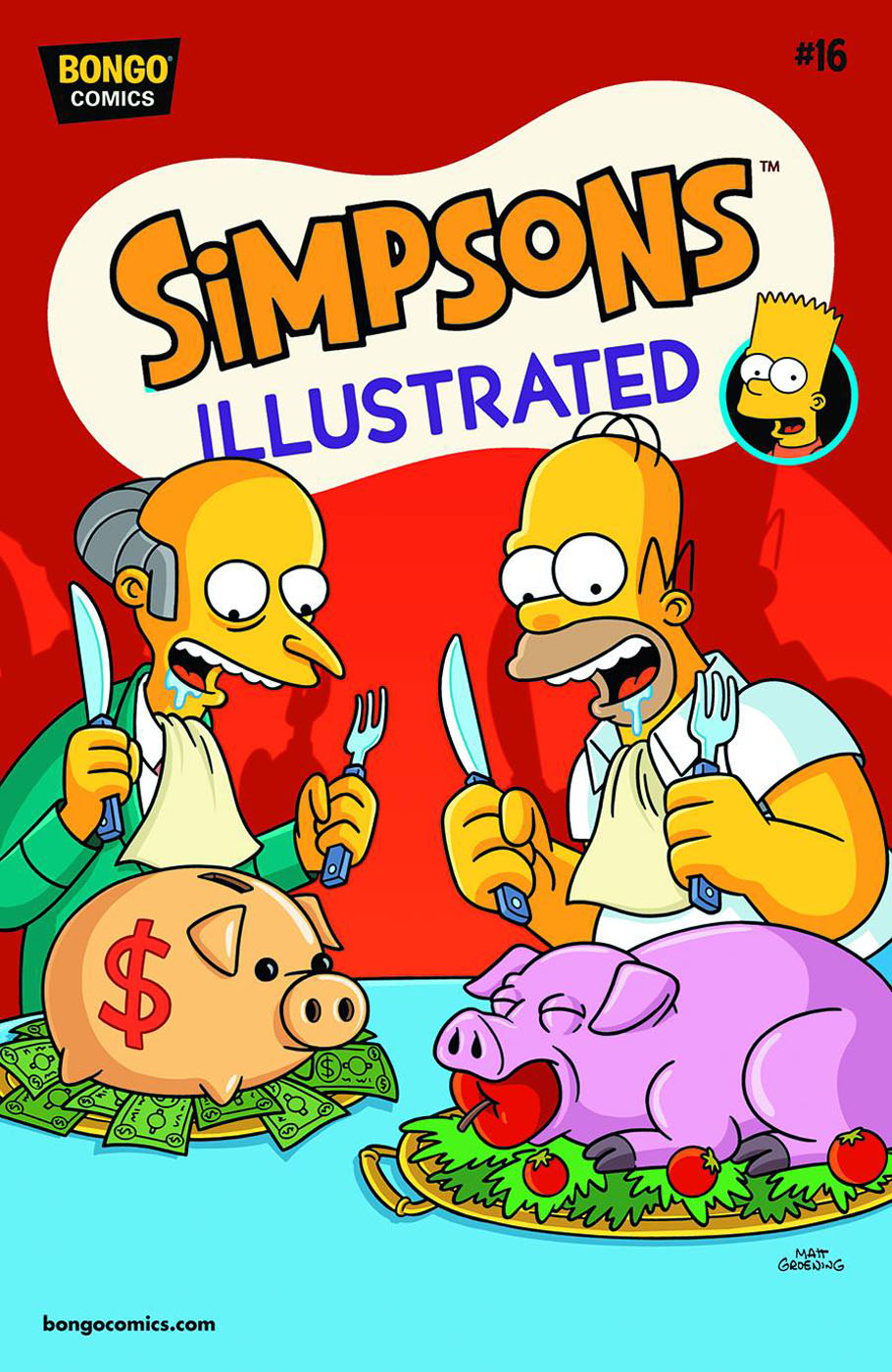 Mr. Burns takes the Simpsons along on his annual summer vacation treasure hunt, but his South Seas adventure soon becomes a matter of life and death for everyone concerned. “Uncle Burn$” lust for gold leads them all to the island of Donrosa and the Gottfredson trench where the Simpsons begin to realize that there is something Huey, Dewey, and Screwy about this whole undertaking and that they might be “Barks”ing up the wrong tree! Plus two more stories of the Simpsons clan!