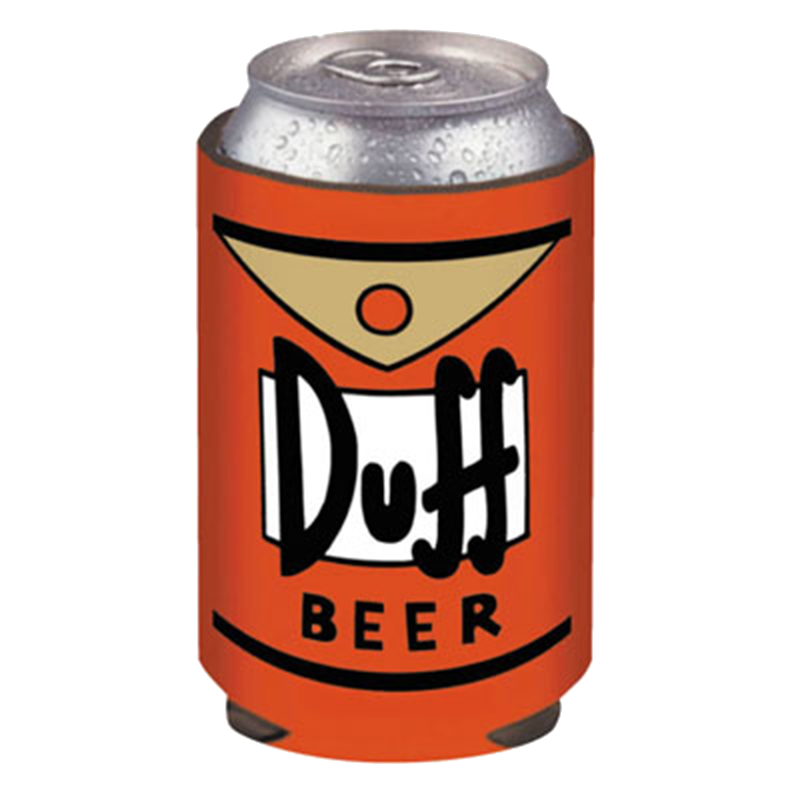 Duff Beer is set to get an international release. The fictional beer has been on sale in The Simpsons parts of Universal Studios Hollywood and Orlando. Now 20th Century Fox plans on releasing the beer for sale over the US and Europe.

Jeffery Godsick, the Consumer Products president of 20th Century Fox, said in an interview with the Irish Sun that “You will enjoy it at home and eventually at bars. We are treating this as real beer, not a novelty.”

In the past, Matt Groening has expressed worry at Duff going for sale as it could promote drinking among kids, as a huge amount of children watch the show.