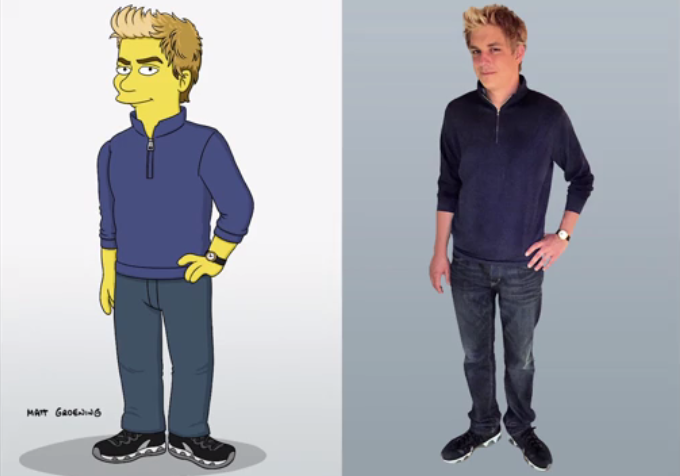 The winner of The Simpsons walk-on contest has been announced to be American Carl Zealer.

The contest involved donating money to New York Collaborates for Autism via Omaze. One lucky donator was to be chosen to get animated into a season 27 episode of The Simpsons, set to air in Fall 2015. The winner was announced today to be Carl Zealer.

It is currently unknown how big this role will be in the episode, although it’s very likely to be a minor role.