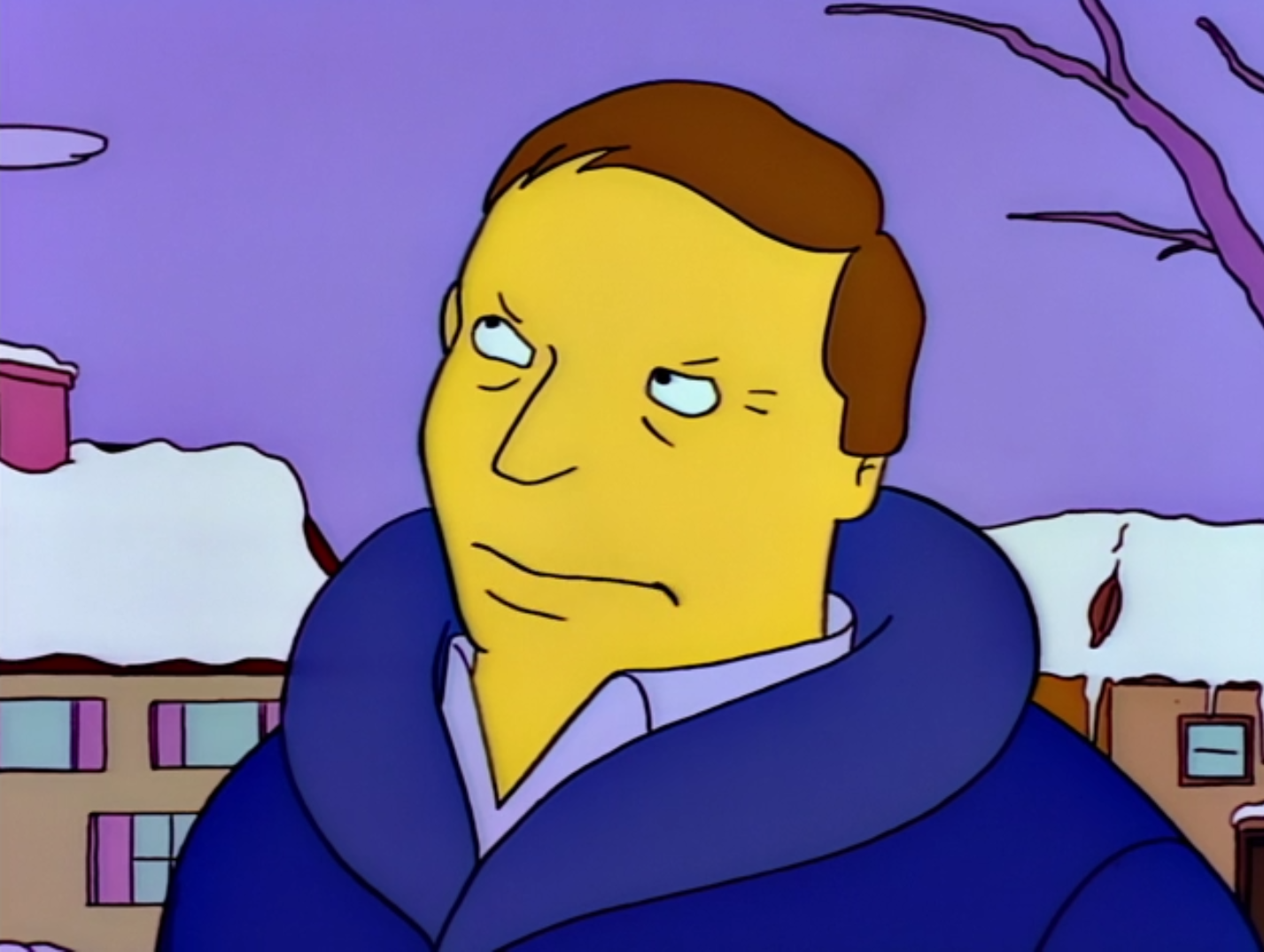 American actor Adam West, best known for playing Batman in the 1960s TV series Batman, has died at age 88 after a battle with leukemia. He died on Friday night, surrounded by his family.

West is survived by his wife Marcelle, his six children, five grandchildren and two great-grandchildren.