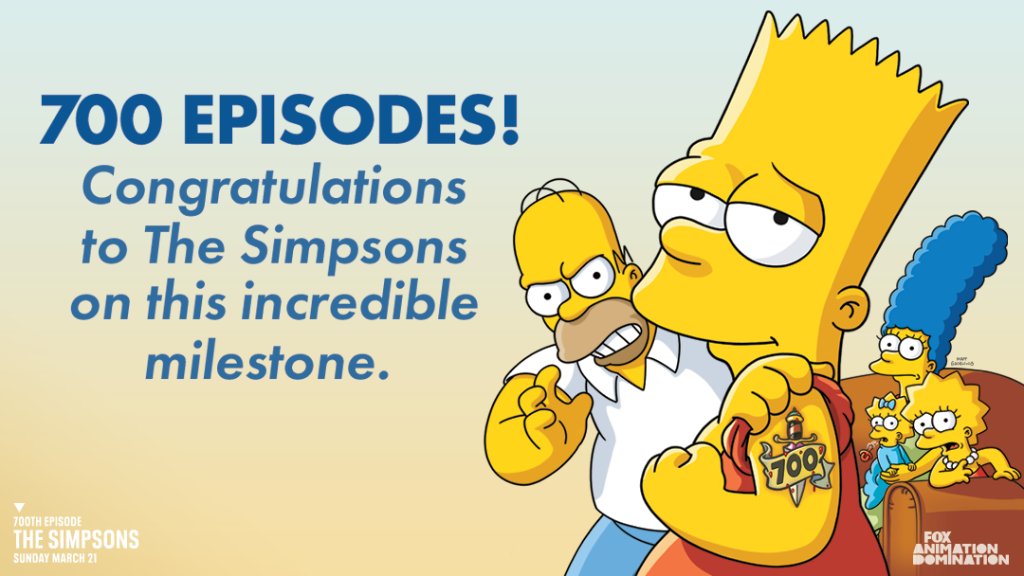 The new Scheduled Air dates for the upcoming February and March episodes of Season 32 have been announced.

“Diary Queen” was supposed to air on Sunday, but was delayed by Daytona 500 race airing on FOX delayed till Animation Domination was cancelled.

D'oh! Weather delays from NASCAR’s #DAYTONA500 mean The Simpsons will not air tonight. We'll see you next Sunday. pic.twitter.com/BXergh2jid

Al Jean just announced the new schedule on Twitter for the next episodes:

To sum up, so far the scheduled air dates for the next episodes are as follow:

“Burger Kings“: April 11
“Panic on the Streets of Springfield“: April 18