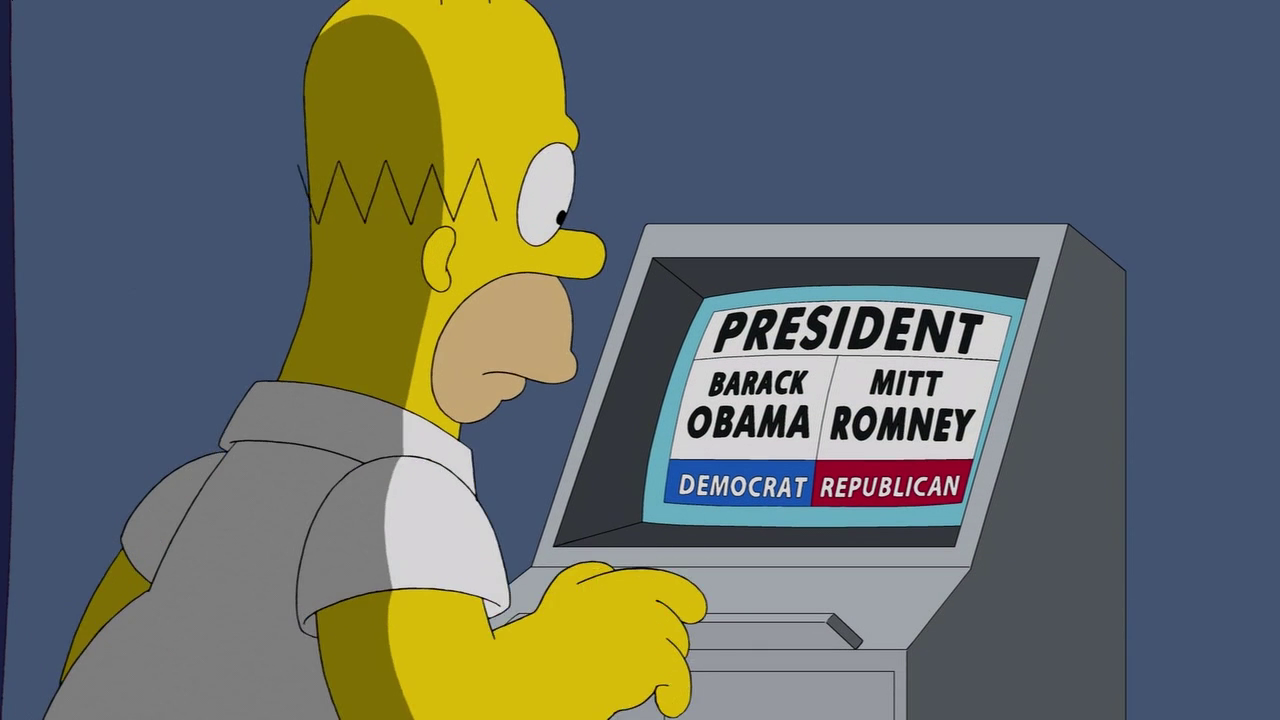 Back in 2008, we saw Homer trying to vote in Season 20‘s “Treehouse of Horror XIX” opening segment. He tried to vote for Obama but all his votes went to McCain. And in 2012, he voted for Romney because he invented Obamacare. 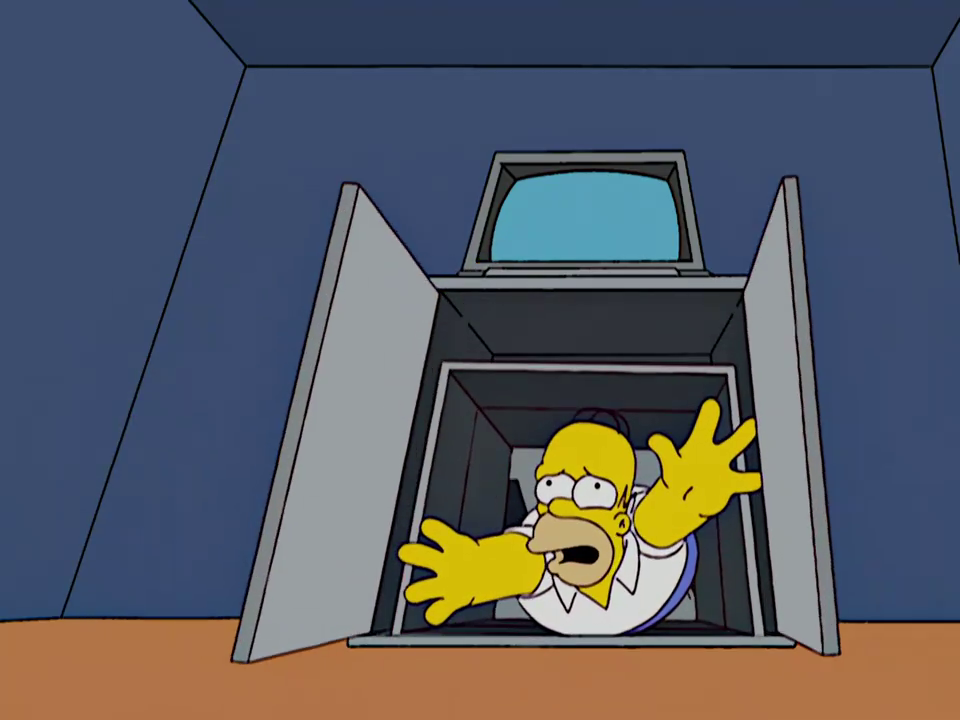 And next year [2016] we’ll see something like that taking place. Showrunner Al Jean has revealed it during an interview with Variety. That is basically the only new information he has given.

To know everything known until now about Season 27, see:

Source of the article: