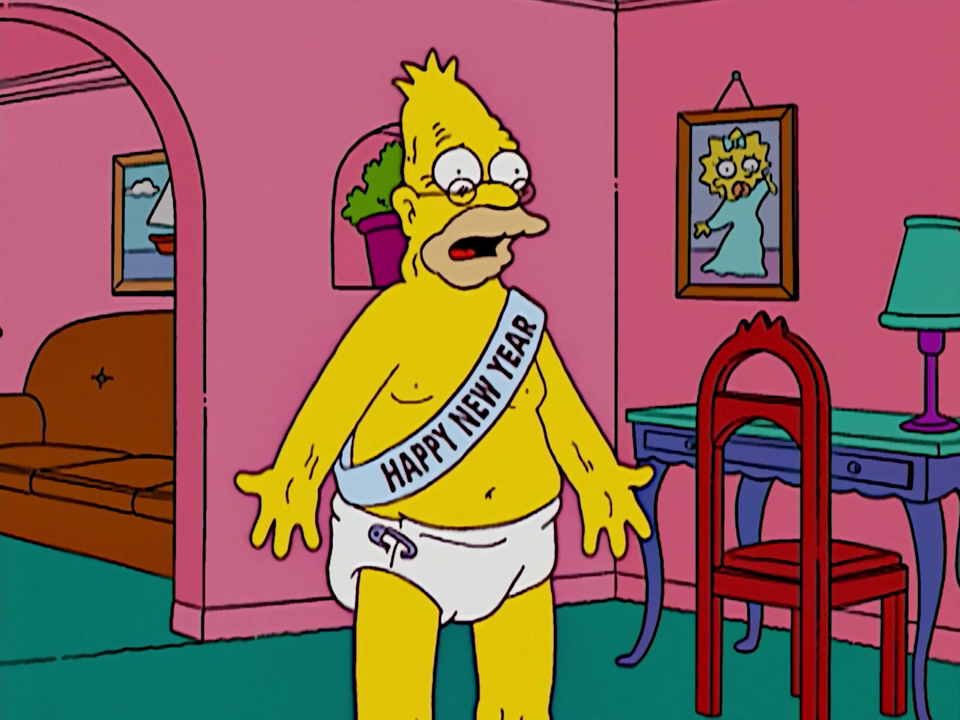 2016 is gone and 2017 has arrived. Which means it’s time to recall what has happened during 2016 in the universe of The Simpsons.

The year 2016 has brought lots of news related to The Simpsons. It’s been a long year, and lots of events have taken place. There have been good news and bad news, milestones to celebrate, Tapped Out updates to play with (and connection issues to get mad with), and much more. In conclusion, here’s a summary of the most relevant Simpsons-related news from 2016!

Homer appeared live on TV and answered questions to fans! 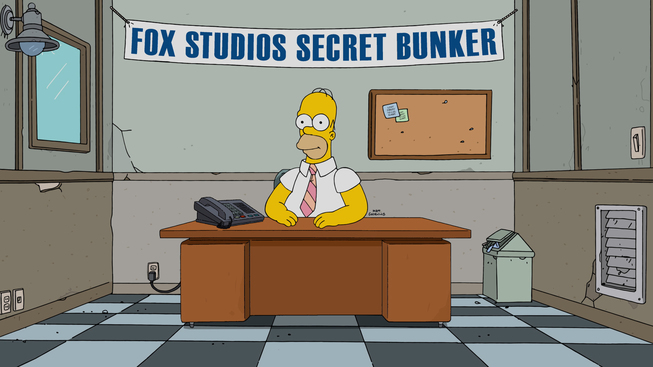 On May 15, during the last three minutes of the episode “Simprovised“, the world saw Homer Simpson answering questions to fans in a LIVE segment! Dan Castellaneta voiced Homer LIVE. This was a never-before-done thing in animation.

See also: Homer to Appear Live on May 15th in “Simprovised”!

The final level of Tapped Out was released!

On May, level 60, the final level of The Simpsons: Tapped Out, was released. It’s the last level update of the game to the date, but not the last content update. Lots of non-level content updates have also been released since then.

See also: Tapped Out: The final level of the game, Level 60, has been released!

The Simpsons reaches its 600th episode! 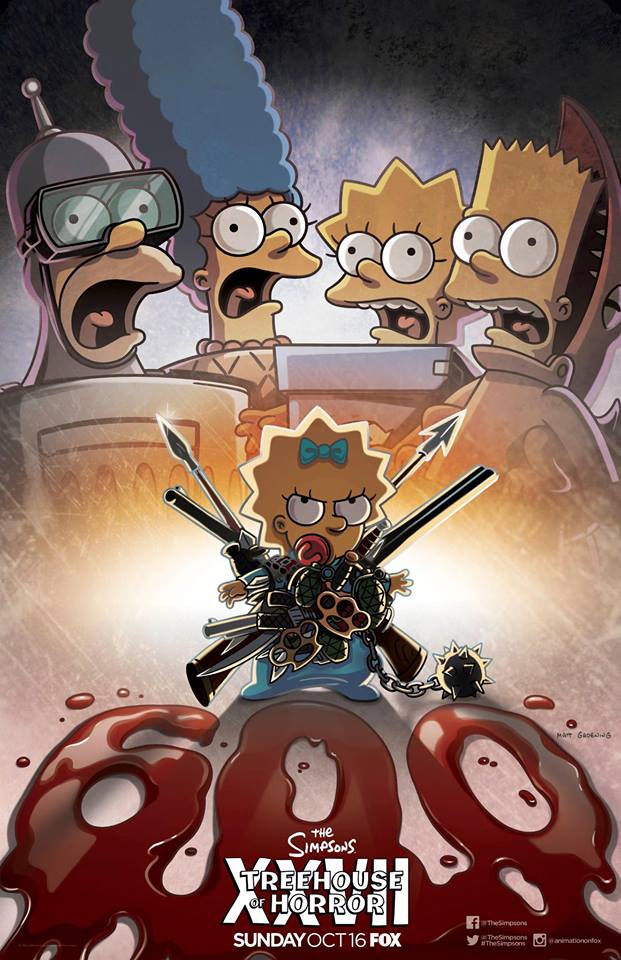 One of the most outstanding Simpsons-news of 2016 has been that the show aired its 600th episode on October 16. The episode which had the honor to be the milestone 600th episode of The Simpsons was “Treehouse of Horror XXVII”, the 2016 installment of the annual Halloween-themed episodes.

See also: The title of the 600th episode has been revealed!

FXX ran a 13-day marathon featuring all the first 600 episodes of the show! 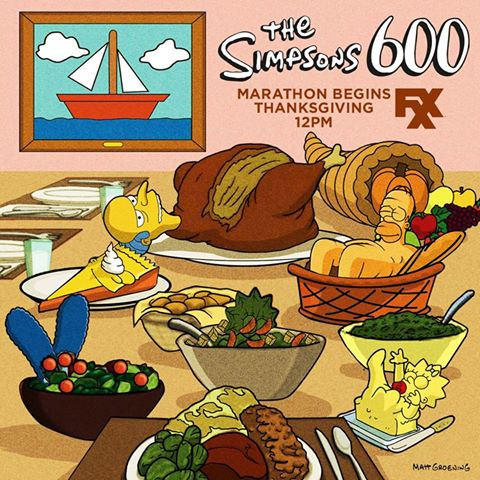 The Fox-owned TV channel FXX aired every episode again, the first 600 of them. The thirteen day marathon started on November 24th and ran until December 6th.

The Simpsons has a Virtual Reality couch gag! 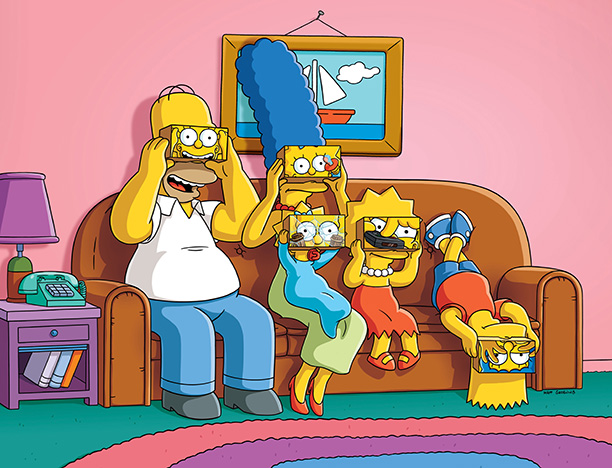 Still as part of the celebration of the milestone 600th episode, that episode (the 600th episode) had a special couch gag that could be viewed in Virtual Reality using a Google Cardboard. The couch gag was titled Planet of the Couches

See also: The Simpsons to Have a Virtual Reality Couch Gag!

4 Years of Tapped Out!

It’s almost 5 years now, having the game being released for the first time in February 16, 2012 in Europe on iOs, and have reached more than 140 Content Updates. 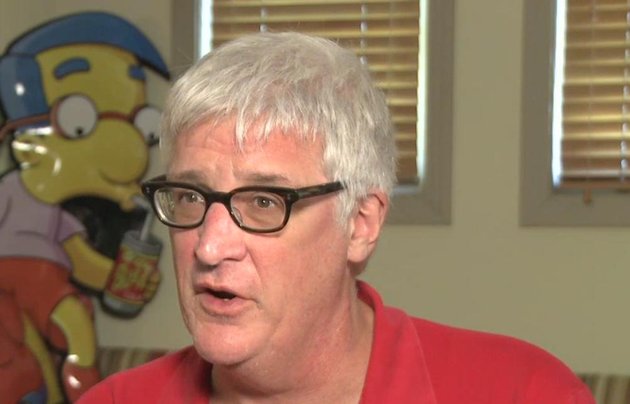 There have also been bad news for The Simpsons in 2016, as former writer and producer Kevin Curran died on October 25th, aged 59. He died in his home in Los Angeles after a battle with a long illness. Al Jean reported his death via Twitter.

The Simpsons renewed through Season 30! 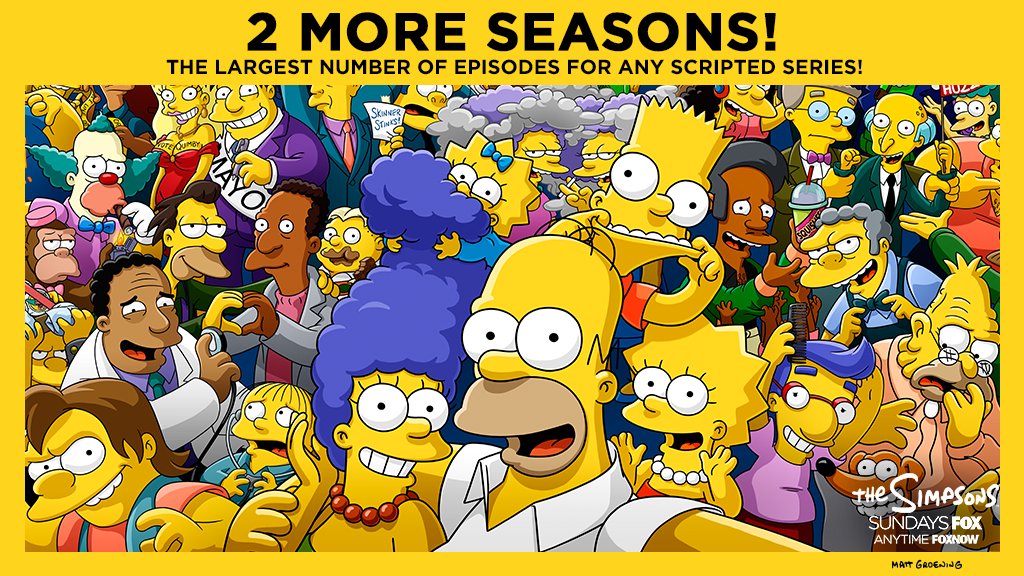 Finally, one of the best (if not the best) Simpsons-related news of the year 2016: the show’s renewal for two more seasons!

On November 4, FOX released a press release announcing that The Simpsons had been renewed for two more seasons (for a S29 and a S30)! The press release also stated that this renewal will bring the show up to 669 episodes, which will break the record of the highest number of episodes for any [US] primetime scripted TV show, currently held by Gunsmoke with 635 episodes!

Thanks for reading this post and let’s hope that 2017 will continue to bring more Simpsons-related news as 2016 and previous years have done.